“No one told me to do this, by the way,” says Paul Scheer says with a laugh, halfway through discussing the physical transformation he underwent for his role on the Showtime show Black Monday. But he plays a hard partying, roller skating, short-shorts-wearing Wall Street trader, and he figured that, to do him justice, he had to get fit. That meant intermittent fasting, yoga, some quality time on the Peloton, and cutting out booze.

Scheer is a sketch comedy mainstay best known for FX’s The League, though you might recognize his trademark gap-toothed grin from anywhere from 30 Rock to Fresh Off the Boat to Yo Gabba Gabba! And he might not be the first person that comes to mind when you think about wellness and fitness. But getting in shape to do justice to TV and movie roles means he’s spent a lot of time thinking about what works for him and how to make it kind of enjoyable. GQ caught up with Scheer for the details.

GQ: Recently I saw that you had lost a lot of weight for your role in Black Monday. What was that process like?

Paul Scheer: Well, I will say that there is no greater motivator to lose weight than knowing that you are going to be mostly naked on television. I think that that’s often a struggle that women must go through. Guys can usually get away with looking like whatever. But my character in the show wrestled with being in the closet for the first season, and I wanted, for the character, to make sure that when he came out he was gonna look his best.

No one told me to do this by the way. I was talking to the show creators and they were like you don’t have to, but the character was very passionate about it.

How did you go about doing that?

I did the thing that everybody basically says to do, but no one ultimately wants to hear. I exercised and ate better. At the end of the day, it was actually easy to do, right? You need to just commit to it.

One thing I did on top of that—and that I’m still doing—is intermittent fasting. I looked at a Wikipedia page and went oh, this makes sense. I have two kids: I’m up at six making their waffles and then I’m eating some of their waffles. I’m making the peanut butter and jelly sandwich and cutting off the crust and eating a little bit. I’m becoming a little garbage man. So I was like: Maybe I should just take control of my garbage monster instinct till like 11:00 in the morning. I basically created this schedule for myself. 8:00 to 11:00, I would have nothing—maybe black coffee, if necessary. But basically, I would just have water until 11, and I’ve actually found it to be kind of fun and rewarding.

Kind of like a bit of a challenge to yourself.

Yeah, I think so. The other thing I did was not drinking for a handful of months. Then I had to figure out how to make my exercise a little bit more fun. I tried to do a bunch of different things. I was like I’ve never done yoga before, let’s give this a fair shot—and now I do yoga twice a week. I was also learning how to roller skate and rollerblade for the show, so I just started trying everything. I’ve done all of the fitness apps, trust me. Recently I got a Peloton bike and I’ve been using it a ton. Basically, for five days out of the week, I was doing different things and it made me look forward to something different each day.

How does it work when you get approached for a role and you might have to transform your body for it? You see some actors going into something like Marvel movies and they know that they’re going to have to get ripped. 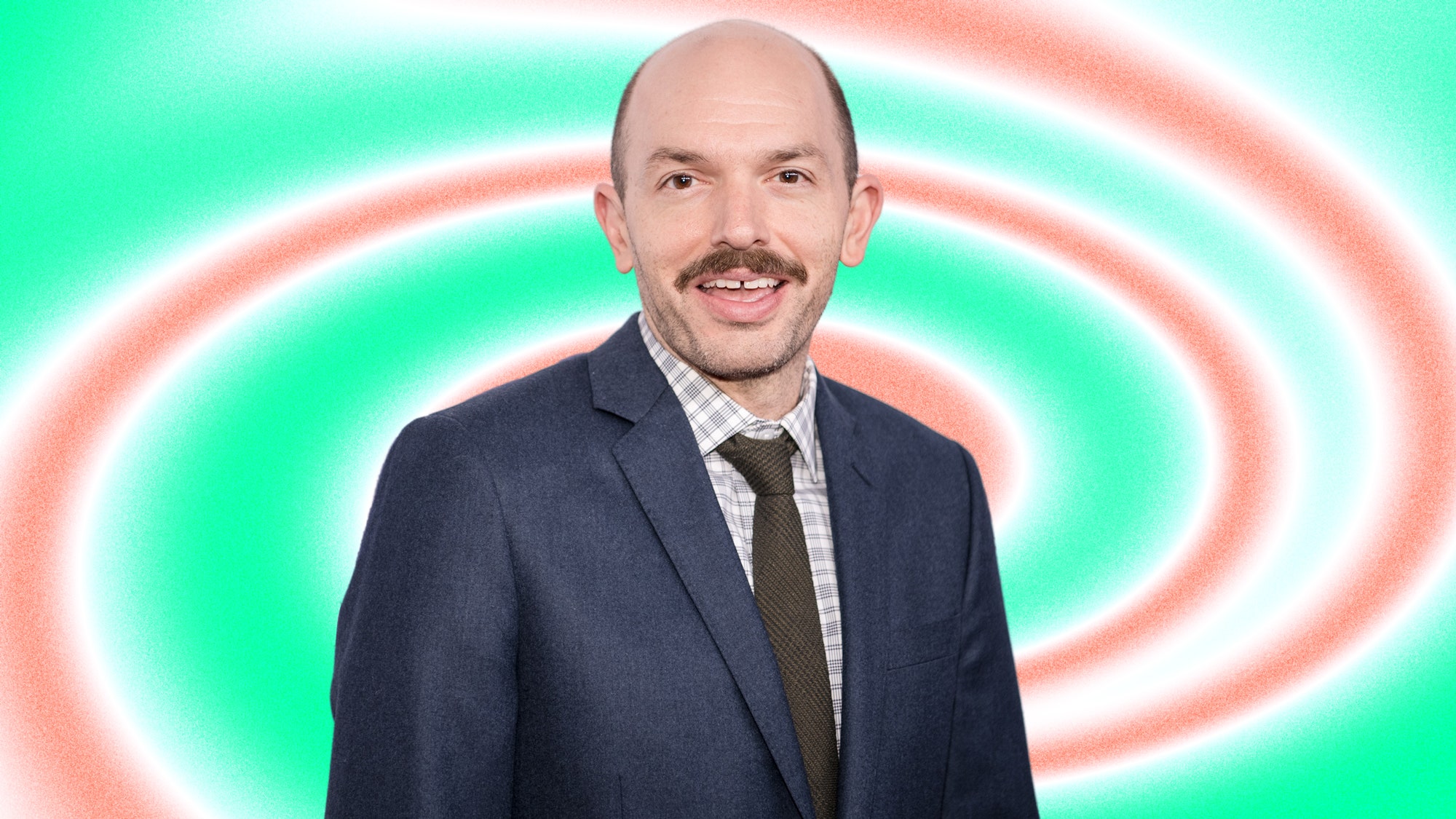