What’s the chemistry between you two that makes a collab tape work?

I’ve known Wheezy since like 2015, 2016. I knew him even before I met Cash, I met him through one of my close friends. I always loved his beats and I didn’t even know he was producing for YSL or anything at the time. It’s easy to work with Wheezy because I originally was just a fan. I’m pretty picky when it comes to beats because I’m a producer too. So it’s hard for me just to rap on a beat, because if I hear any little nuances, I won’t like the beat. I picked all the beats for the album out of a batch of maybe 40 or 50.

I’ve noticed that you’ve been focusing more on the rapper side of Nav. Are you still making beats? You still produce regularly or is this a new direction you’ve been chasing?

This project, I was all just on Wheezy beats, but on the low, I recently bought some synthesizers and stuff. I’ve been stacking them up at my house and I’ve been experimenting a lot. For my next project, I want to go really hands-on because this one was totally hands-off when it comes to production.

What was one of your favorite tracks to record on the album?

My favorite song on the album is “Nasty,” it’s a girl-geared song. It’s one of those songs when I started off, like when I was two, three lines in, I really hated it, like, ‘this is trash.’ Then once I tied in the hook and it was time for the second verse, I’m like, oh man, this might be the best one on the whole project. I can’t wait. I want to see people’s reactions.

Clothes are so central to your lyricism and to your imagery. Even on this tape’s “Friends and Family” the hook is, “I had no hope I was broke as a joke. I go shopping. I fill my cart.” Let’s start generally about the role of clothes in your life and in your relationship to music.

Even when I was coming up, I remember I had a word that I learned from somebody about transitional pieces. I would wear plain clothes that looked nice from Zara and places like that. I wear the same types of clothes now, but it’s probably going to be designer. I’m not really big on the big logos or anything like that, though.

Are there higher aspirations? Are you thinking about clothing lines?For sure, I don’t want to just jump into it and not respect the culture of fashion. I want to learn as much as I can from the people around me that know how to dress better than me. Like my peers and people that design clothes around me. I’m learning from them too. So I’m going to step into it when it’s the right time.

To get back to the tape, tell me about the title, Emergency Tsunami. Is this like a climate change reference? What’s going on?

I mean, it’s Wheezy, right? Wheezy the Wave, that’s what they call him. So everything’s going to be geared around the whole wave thing.

Let’s talk about “Lemonade.” That’s a crazy story in and of itself. How was it originally a Don Toliver beat but ended up on the Internet Money album? When were you involved with the song?

Cash told me there’s a song for some producers named Internet Money. I never heard of them until now. Then when I did my research, I’m like oh, some of the guys used to make FL studio videos, like tutorial videos. So I’m like, oh okay, these guys are dope. We had the song for me with just Don Toliver on it, and then right after I was done recording it, my engineer mentioned, “Oh, Gunna got on this song too.” That sounds like a Dream Team to me because the majority of my fans wanted to hear me collab with Don Toliver since Recap, and they always like to hear me and Gunna. That’s like a three-headed dragon. 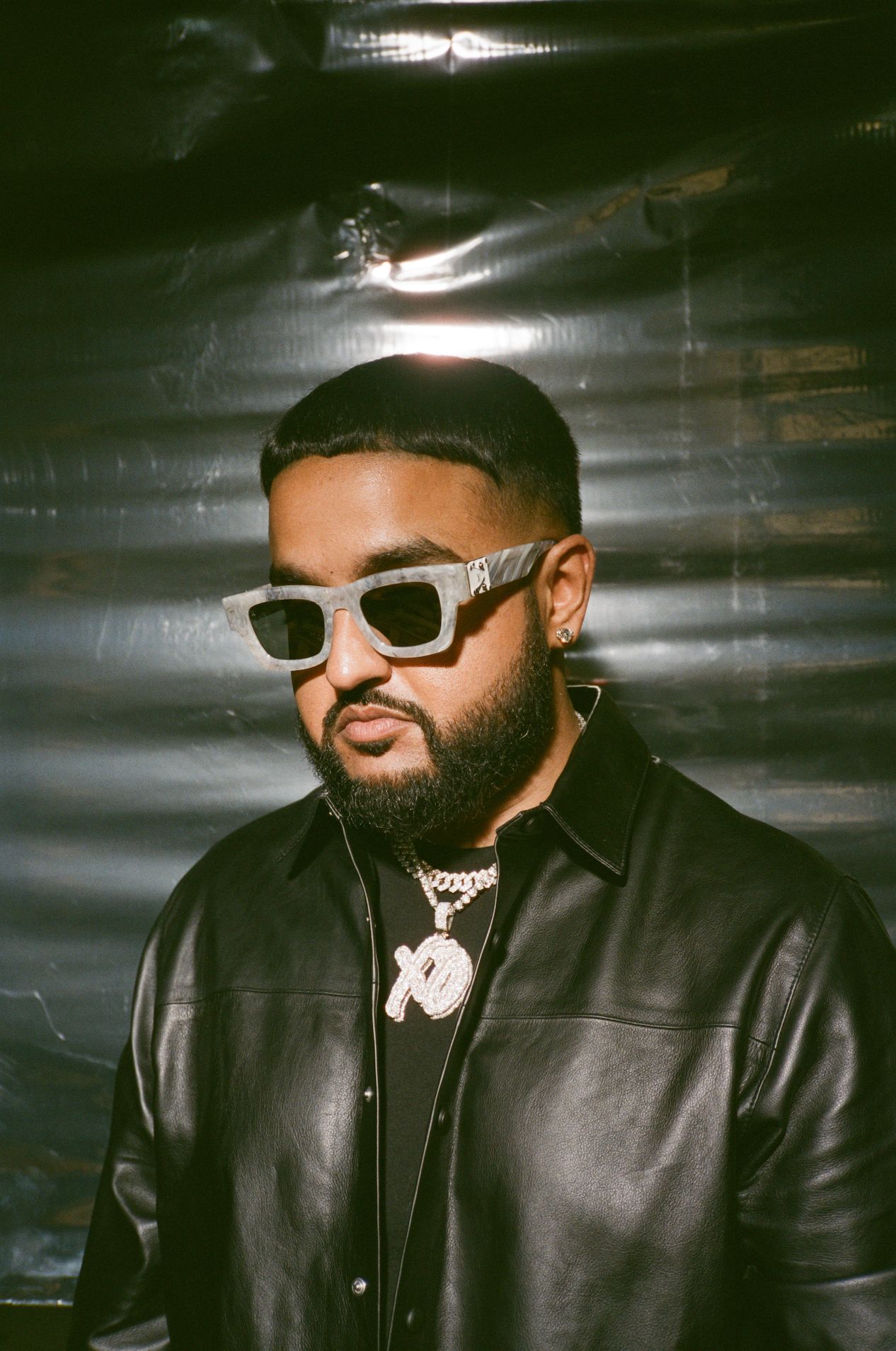