First, there was Moneyball. Then came Moreyball. And now, there’s neither.

On Monday, the Wall Street Journal reported that Billy Beane, the subject of Michael Lewis’s 2003 book, would be leaving his position as Executive Vice President of the Oakland A’s to join up with Fenway Sports Group, the sports-investment vehicle of Boston Red Sox owner John Henry. A few days later, Daryl Morey (himself a subject of Lewis’s in the 2016 book The Undoing Project) resigned as general manager of the Houston Rockets. “Morey isn’t ruling out a future return to the NBA on the team side,” wrote ESPN’s Adrian Wojnarowski, “but he has become increasingly determined to explore what else might interest him professionally.”

It wouldn’t be an exaggeration to say that the two exerted seismic influence over their respective sports. With a comparatively shoestring budget, Beane turned the Oakland A’s into one of the best teams in baseball by looking past scouting cliches and counting the stats that really mattered. Since Beane took over as general manager in Oakland in 1998, the A’s have won the sixth-most games in MLB, despite maintaining the league’s second-lowest payroll over that span. Morey, meanwhile, became the GM in Houston 10 years after Beane started his stint in Oakland, and much like Beane, Morey transformed his franchise by, once again, looking past scouting cliches and counting the right stuff. While he was in charge, the Rockets won more games than any team in the NBA other than the San Antonio Spurs.

No matter what happens next, Beane and Morey will both go down iconic, transformative figures: You can’t tell the modern history of baseball or basketball or any other major sport without mentioning Beane or Morey. Their teams are responsible for ideas we take for granted now: walks are good, and so are three-pointers. But with both exiting in the span of a week, it’s hard to shake the feeling that their jobs remain somehow unfinished. If you finger through the logs of championship games, you won’t see either name mentioned. Which is fine, of course: one of the major tenets of the Beane-Morey approach is to trust the process, not the result. But the simple fact remains. Not only did Beane’s A’s or Morey’s Rockets never win a title; they never even made the finals.

In 1980, the New York Mets selected Beane, then a high-school outfielder from San Diego, with a first-round pick in the 1980 MLB Draft. In his nine-year career, he only made 148 MLB appearances—there are 162 games in a single season—and as the story of Moneyball goes, his rise as an executive was driven by his attempt to answer a single question: Why did all those idiots think I was gonna be so good? With the A’s, Beane focused on drafting players based on their statistical production rather than their aesthetic traits. He also made the decision—obvious in hindsight, like so many statistical revelations in sports—to prioritize some stats over other, more popular ones. Batting average had long been the main tool for determining an offensive player’s value, but it failed to account for the fact that a walk counted just as much as a single. And when Beane started hunting for players who posted high on-base percentages, the A’s started to take off.

Since then, baseball’s statistical revolution has gone warp-speed. We’re so far along, in fact, that every time a manager makes a strange decision it’s probably best to just assume he has access to some kind of proprietary data you wouldn’t even understand. Everyone is doing a much more advanced version of what Beane initially set out to do: use numbers to find a competitive advantage. And although teams are following in his path, the people in power suddenly look a lot different. According to a study by ESPN, 43 percent of MLB GMs graduated from Ivy League schools, compared to 3 percent in 2001. Over the same stretch, the number of former players in the same role has decreased from 37 percent to 20 percent. Now even the richest teams in the league are smart, too. While that has led to curse-breaking titles for Henry’s Red Sox and the Chicago Cubs, it made Beane’s job even harder. Sorting free-agents by OBP doesn’t cut it anymore. 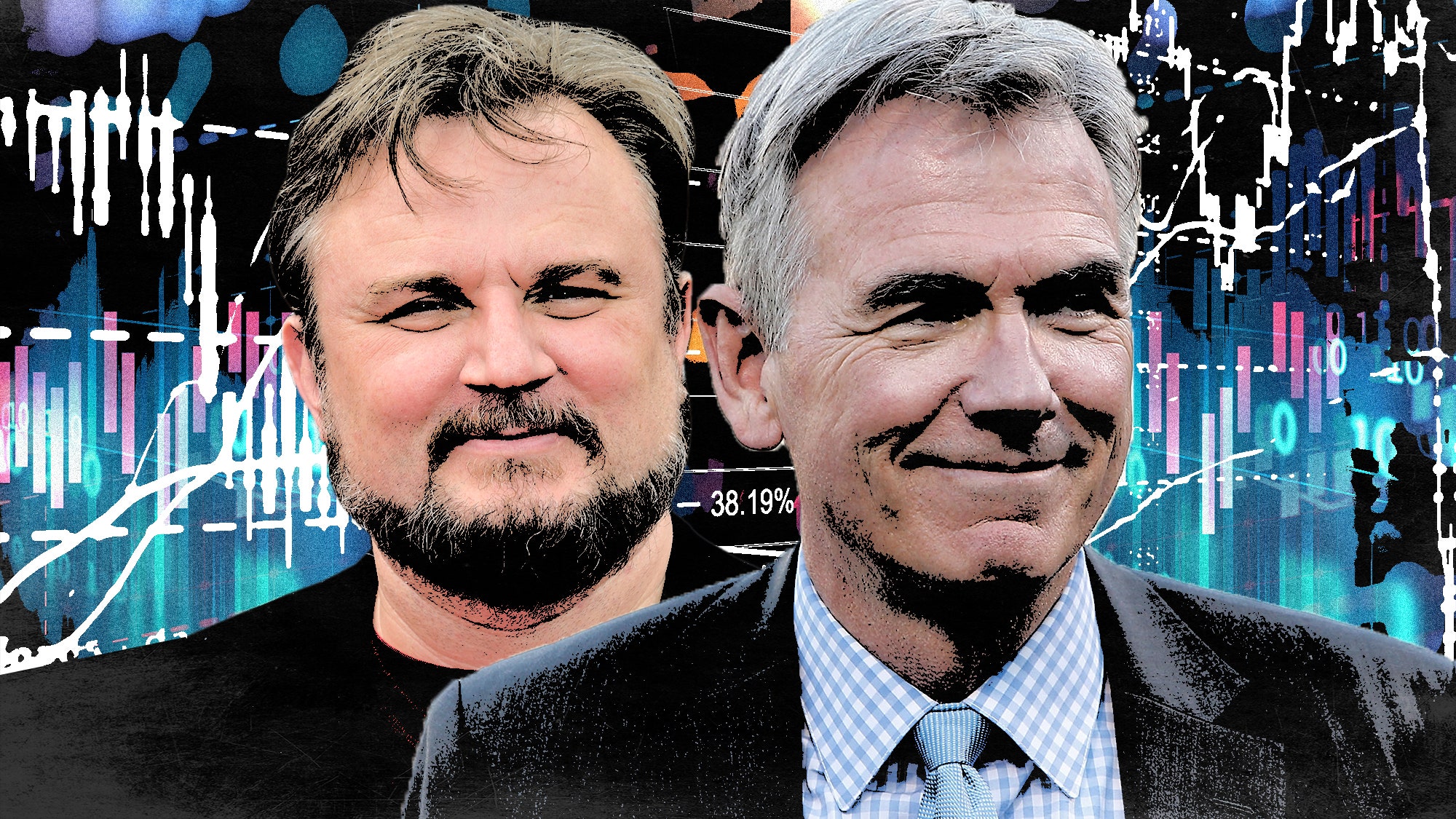