We waded into the water until it enveloped our waists, then our necks.

“It’s so cold I feel like I’m going to puke,” Stuart said.

Without me there, I imagine he would’ve retreated like I had on my first swim. But I was a source of both peer pressure and guidance—he didn’t want to disappoint me, and he could also trust me that the pain would soon turn to pleasure, or at least numbness.

I counted aloud, my breaths rapid. I promised Stuart when I got to fifty, the cold would hurt less.

“It’s still horrible,” he said when I reached fifty.

Somewhere around 80 or 90, we started drifting, and then, without thinking about it, swimming. Stuart cracked a smile—or maybe it was a grimace. Mist spun a halo around his bobbing head. His breath formed little silvery clouds. All I could see in the water’s surface were the stars. I swam, and the stars scattered.

Gloves of numbness slipped slowly down my fingers up to my wrist, and my feet were soon socked in the same ache.

Stuart started screaming. I looked behind me. In the starlight I could see the white froth of water bubbling around him as he thrashed his arms. We were in the dead center of the lake.

“It’s a turtle!” he shouted. “It’s a fucking turtle!” He flapped his limbs in terror, as if he might fly away from his attacker. I recalled the snapper I’d seen weeks earlier, three or four feet long, her jaws large and strong as a bolt-cutter, her armor seemingly prehistoric.

It turned out that Stuart’s foot had actually just brushed a rock. I had never swam this far out, and at the lake’s midpoint, we learned, was a craggy sandbar, the water only four feet deep. During all my swims, I’d imagined myself courting danger the farther out I ventured—and, sure, a person can still easily drown in four feet of frigid water—but all along I had been at less risk of going under than I’d imagined.

Stuart and I both touched bottom and burst into laughter.

We swam on. There was no sound but our breath, no light but the stars. Eventually, we reached the distant shore. Stuart had trusted me about how much cold was safe to suffer, and once he did, crossing the lake seemed not only possible but worthwhile. Maybe that was the alchemy of life, of turning pain into pleasure: It helped to bring your friends along, with a few beers, and make of pain a ritual, a shared secret adventure where risk is the rite of passage and on the other side you are rewarded with the types of bonds that make life worth living, hurt worth enduring.

I climbed out of the lake triumphant. I caught my reflection in the water. Every lake is a mirror. You gaze into its glassy surface and see the Big Dipper reflected back to you or you see your own face, snowy flecks of white appearing in your beard for the first winter of your life. That image of my face in the water would later make me think of London’s visage in John Barleycorn when, after four hours in the San Francisco Bay, he sobers up and decides he no longer wants to die. A fisherman rescues him, and in London’s eyes is terror but also relief. Maybe even hope.

I looked up. On the far side of Lake Allure I saw my little cabin. Christmas lights strung from the porch. Chimney smoke twisting toward the moon. We were so far from its shelter, surrounded by skeletal trees, separated by water soon to freeze. I had made it across. 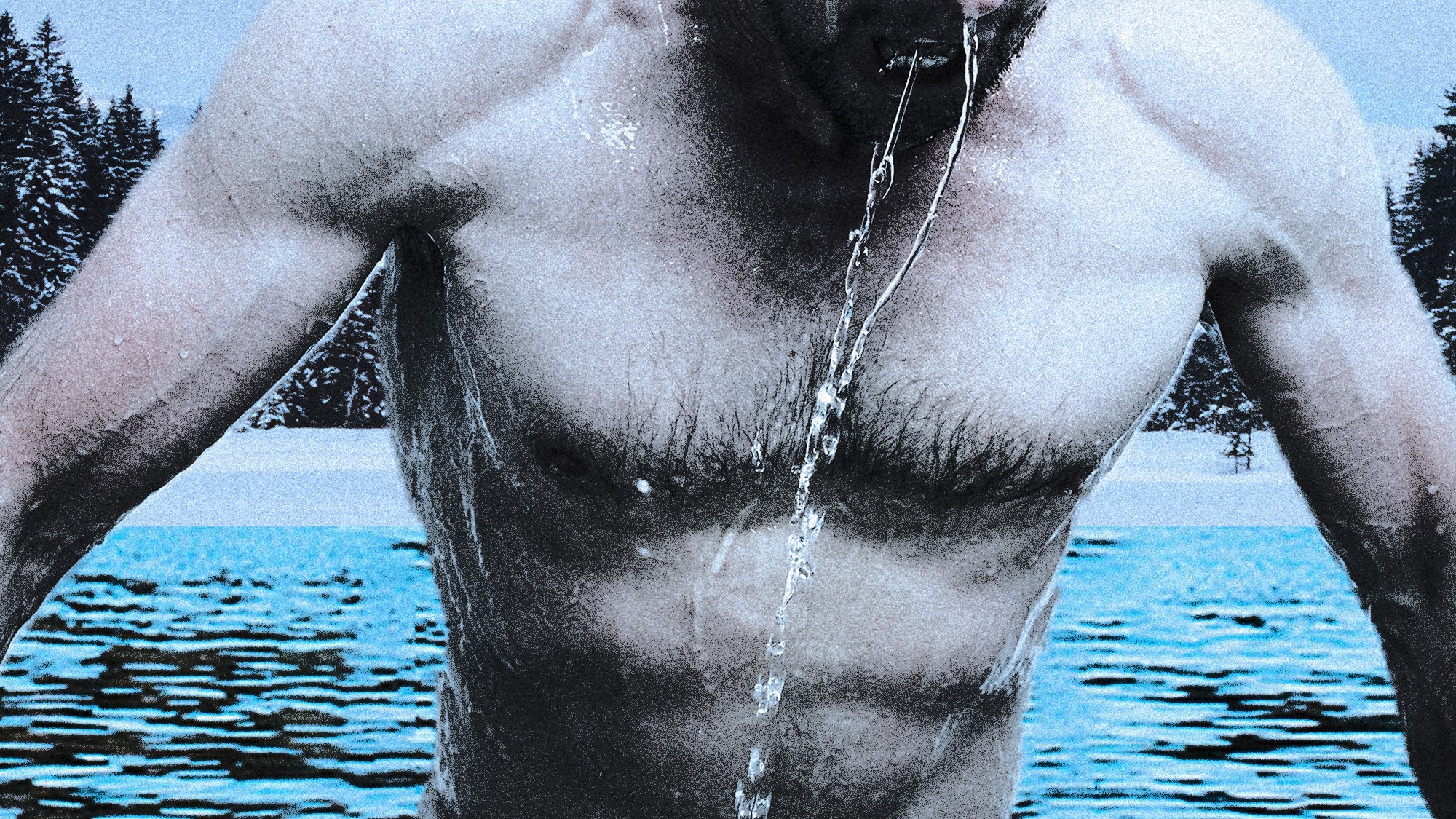