On July 22nd, exactly 84 days ago, and four months and 11 days after a worldwide COVID-19 outbreak suspended the NBA’s regular season, the Los Angeles Clippers and Orlando Magic took the floor at Walt Disney World to play a basketball game.

In the following weeks and months, history unfolded in real time. There were myriad social justice initiatives, Zoom press conferences, coaches who had to do their jobs remotely, unprecedented safety measures, a strike that was led by the Milwaukee Bucks in response to another unarmed Black man getting shot by police, and thousands of minutes of professional basketball performed by the 22 teams that were invited.

At the beginning, the bubble seemed like a long shot to even get off the ground–players had doubts about going at all, and as teams made their way to Florida, coronavirus cases in the state were climbing rapidly. But by the end, it proved to be entertaining, emotional, surprisingly safe, and, above all else, unforgettable. Consider this list a collection of the players, events, moments, and trends that will be remembered in the decades to come.

There were no positive tests in the bubble, but COVID left its mark

The bubble’s legacy will be that zero people inside were diagnosed with the coronavirus. By adhering to myriad safety protocols and requiring every person in the bubble’s inner ring to take a daily test, science won–and the bubble even contributed to the larger fight against COVID-19 when the FDA approved a saliva-based testing method that was partially funded by the NBA.

But that doesn’t mean COVID had no impact on the competition– some players who tested positive before entering the bubble were affected by fatigue and muscle tissue injuries that were likely caused by their inability to work out during recovery.

Although the bubble wasn’t quite 100% secure…

In the middle of a second-round playoff series against the Los Angeles Lakers, Rockets forward Danuel House let a woman into his hotel room, violating bubble protocol and prompting an investigation that led to his forced exit from Walt Disney World. House isn’t a star, but he helped congeal one of the best five-man units in the first round, and made Houston’s small-ball philosophy even more potent. The Lakers probably still would’ve won that series, but it highlighted the stark difference between the bubble and any normal year. For those calling this an asterisk season, this situation is a piece of evidence.

The Distraction vs. Awareness debate

There was much internal discussion among players about the morality and efficacy of playing vs. skipping the bubble in order to support Black Lives Matter. As protests tore through America’s 50 states, emotional NBA players debated: will games distract from the social justice movement, or can they draw more attention to the urgent need for change?

In the end, the NBA managed to balance both imperatives as best it could, even through a work stoppage instigated by the Bucks delayed games for five days and briefly put the remainder of the season in doubt. Players used that moment to wring some financial concessions from owners, and throughout the bubble, dozens of players and coaches used their platforms to call for justice, be it for Breonna Taylor, Elijah McClain, or Jacob Blake. Initial steps towards progress were agreed to after the players decided to sit, but more can always be done. And because of actions taken inside the bubble, more surely will.

Fits, and fashion became part of the platform 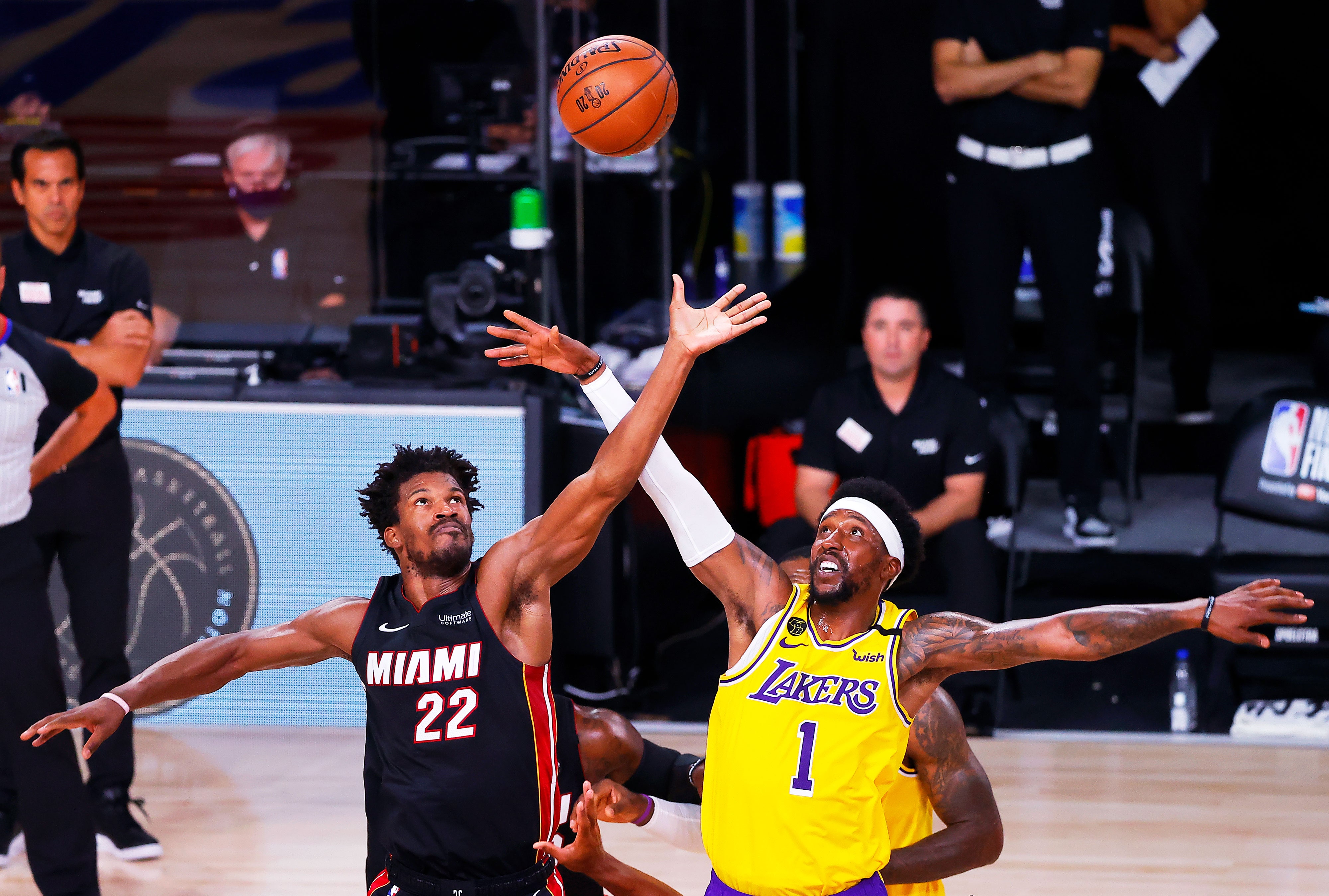