By the early aughts, the HUF brand had grown to five stores and launched a full-fledged apparel line. While it may have looked like Keith was laying the groundwork for a streetwear empire, according to those that worked with him, nothing could be farther from the truth. The reality, Anne said, was that “there was no grand strategy to anything. Not becoming a pro skater, not starting a business, not building a global brand. It was just hard work and a positive attitude.”

Which isn’t to say there weren’t missteps. Keith’s enthusiasm for one collaboration caused some problems when one leather jacket wound up costing $900 to produce. “There was no way anyone was buying them for $2500, or whatever, so we ended up selling them for $600,” head designer Hanni El Khatib told me. When Anne discovered that they were selling the jackets at a loss, she panicked. “But then Lupe Fiasco came in and bought one,” El Khatib said, and the jackets blew up. Mos Def became a fan, along with Dave Chappelle, Robin Williams, Guru, and Bun B. “I used to call Keith and Hanni the perfect morons,” Anne said with a laugh. “Back then, this stuff made no sense on paper, but nowadays we’d just call that a marketing budget.”

HUF’s most iconic item was another near debacle. “Everything we did back then was some kind of inside joke,” El Khatib says. “We thought it would be funny to do novelty socks, like some bad Haight Street merch.” So they printed up a bunch of weed-print socks. But a decision to make them in four colors meant the minimum order ran high, and when the highly anticipated drop finally happened, the socks…didn’t sell. After a few months languishing on shelves, the team sent them down to the Los Angeles store and marketed them as an “LA exclusive.” Only nobody in LA wanted the socks, either. They were boxed up and stored in the rafters.

Around that time, a crew of rowdy young skaters were running wild up and down Fairfax Avenue. They used to badger Anne for free products. Climbing up to retrieve the unwanted inventory, she made it rain socks on the teenagers. One of them was Tyler, the Creator. Soon Lil Wayne was also repping. After years of being utterly unsellable, the store couldn’t keep the weed socks in stock.

With the economic crash of 2008, the HUF stores fell on tough times, and the company quickly racked up several hundreds of thousands of dollars of debt. Keith and Anne applied for loans, reached out to friends, pitched investors in Silicon Valley, but no lifeline materialized. Still, Keith refused to give up. Eventually, he found an investor in Jai Baek, a Korean factory owner and fan of the brand. Baek provided enough capital to keep the apparel line going, even if the five stores had to close. “Keith used to tell me ‘Don’t worry. We’ll bring the stores back. It will get bad, and then it will get good again.’” Anne recalls. “And he was right.”

Within a few years, HUF was booming again, and after several years of major growth, the partners decided it was time to sell. The process stretched out for over a year, with negotiations taking place at ridiculously long conference tables, surrounded by lawyers, accountants, and all kinds of suits. “We couldn’t stop laughing on the elevator rides to and from these meetings,” Anne said. “There was never any ambition or desire to grow HUF that big, it’s just that every time an opportunity arrived, Keith rose to the challenge. The best part about it, too, was that he did it with kindness.”

Keith’s kindness was legendary. It radiated from him, whether he was hooking up talented young skaters with shirts and gear, or hiring my 16 year-old, utterly-sneaker-illiterate sister to work in the Sutter store (and never getting mad when she updated her LiveJournal on the clock, or repeatedly broke the cash register).

In Keith’s mind, there was room at the table for everyone. It wasn’t enough that he succeeded; he wanted others to triumph, too. It was a rare attitude then. It’s rarer now. 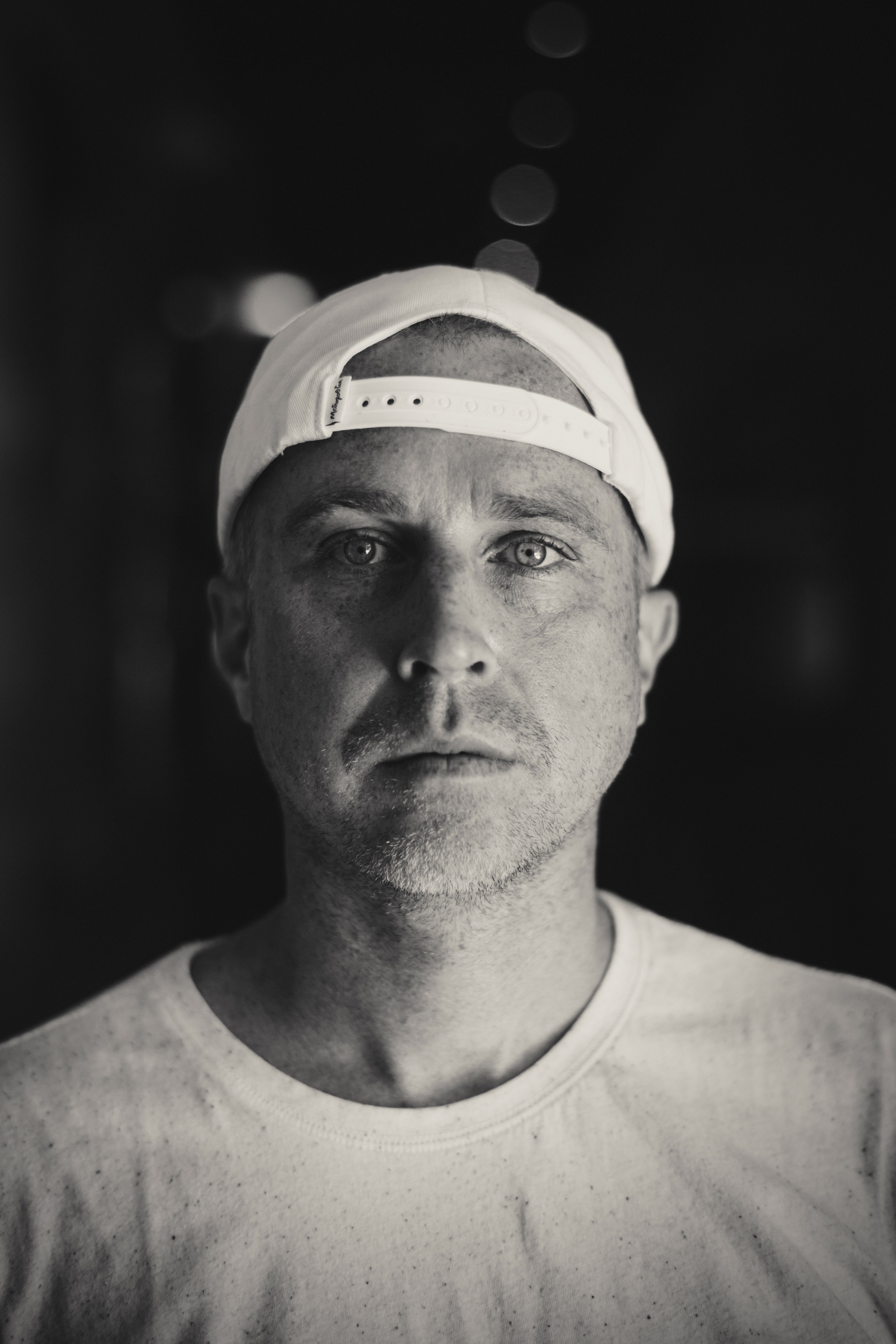