When it comes to ultra-classic American workwear, it is pretty hard to beat Carhartt. And when it comes to slightly less classic workwear that has been sharpened with a streetwear edge, the brand’s more adventurous sublabel, Carhartt WIP, is itself tough to top. For quite some time now, these hard-wearing clothes have made the leap from construction workers to well-dressed, office-dwelling dudes in cities worldwide. Now Carhartt WIP is teaming up with Toyko label Wacko Maria for a collection that feels as funky and fresh as “new-wave Japanese streetwear” would suggest.

There are plenty of other workwear staples—zip-up hoodies, overshirts, pants, and more—that also get dressed up with accents of leopard print and subtle Wacko Maria stylings. The end result is a collection that blends rugged American workwear and esoteric Japanese style with surprising ease—and breathes new life into decades-old silhouettes.

The pairing of a cool, in-the-know Japanese label with an American classic is a winning combination. (Carhartt has also teamed up with other beloved designers like Junya Watanabe and Heron Preston.) Wacko Maria is known for its outlandish yet covetable prints and a bold aesthetic, and bringing that vibe to Carhartt elevates the legacy brand’s staples into fresh new territory. Plus, it’s still Carhartt, which means these clothes will last about as long as you can possibly own them. The collection is available on October 10 via Carhartt WIP. 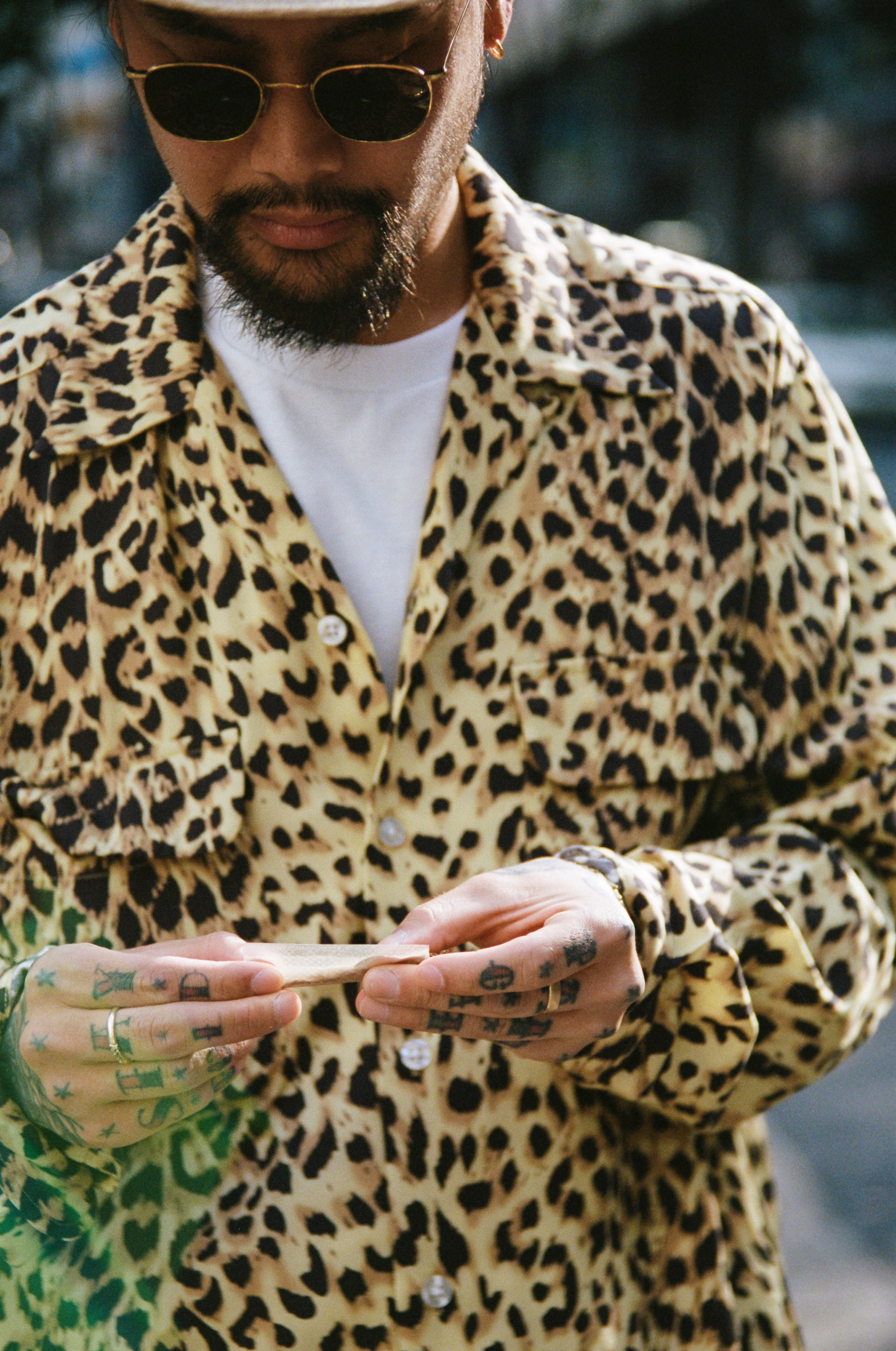