For Page, Gibney said, the film represented an opportunity to “show how he’d been abused.” Page did not succeed, but that only adds another dimension to the tale. “I always try to seek out people from all sides of a story,” Gibney told me. “I don’t want to say both sides, because it’s more like nine sides. And Carter Page was a fascinating character.” Equally fascinating is Felix Sater, an ex-con and the Russian-American businessman who in 2015 brokered the deal for Trump Tower Moscow, which stood to net both Sater and Trump as much as $100 million (though, as with many of Trump’s financial claims, this figure has been disputed). In the film, Sater affirms that Trump could afford to assemble such a clownish team of advisors because he never expected to win the election; he simply wanted to jumpstart the Trump brand.

In addition to Andrew McCabe, Gibney also conducted extensive interviews with other top-level intelligence officers such as former CIA director John Brennan and Celeste Wallander, the former National Security Council director under President Obama. One of the biggest interviews he scored was with Andrew Weissmann, the lead prosecutor on Special Counsel Robert Mueller’s team, who came late to the project but factors heavily into both parts of the film. Weissmann not only lends insight into the Mueller investigation, Gibney told me, “but he does so within the context of Manafort, who of course was the campaign manager. So it was a twofer.” In Weissmann’s book, Where Law Ends: Inside the Mueller Investigation, he writes that the team could have done more to investigate ties between the campaign and Russia, and characterizes Mueller as overly cautious and diffident. Gibney elicited similar candor from Weissmann in Agents of Chaos.

But perhaps the most fascinating, and disquieting, interview in the documentary is with Margarita Simonyan, editor-in-chief of RT, the state-owned media company that serves, essentially, as a propaganda machine for the Russian government disguised as a legitimate news agency. Simonyan laughs at the idea of Russian interference. “If the intelligence community of the most powerful country in the world is that ignorant, the world is in much trouble,” she says in the film. She comes across as completely sincere, “and that’s where you enter the hall of mirrors,” Gibney said of Simonyan. “How much is she a prisoner of her own beliefs, and how much is she spinning on behalf of Putin? She’s clearly spinning, but she does so in a very elegant way, and in ways that sometimes make convincing points that are almost embarrassing for us. That’s another part of the story that I think is so disturbing.”

In short, it’s often impossible to tell who was acting in good faith, who had ulterior motives, and who had been compromised so completely that they didn’t even know if they were doing someone else’s bidding—namely, Vladimir Putin’s. And maybe, as reports of Russian meddling are again on the rise, the distinctions are moot. “The Russian trolls didn’t introduce anything new into our bloodstream,” Gibney said, citing the findings of Camille Francois. “All they did was boil the blood that was already here. It’s political jujitsu.” Or, as Joshua Yaffa put it in The New Yorker, “What if, to borrow an old horror-movie trope, the call is coming from inside the house?”

Gibney told me it felt right to end the film now, on the eve of the 2020 election, though it could have potentially gone on forever. The past six months alone have shown that the most powerful agents of chaos in our midst are none other than the current custodians of American democracy. And that gets at the ultimate question: Was 2016 an aberration, or the beginning of our demise as a sovereign state? “We’ll find out the answer in a few weeks,” Gibney said. “It’s a scary moment in this country, and I hope we get it right. Because if we don’t, it’s not going to be pretty.” 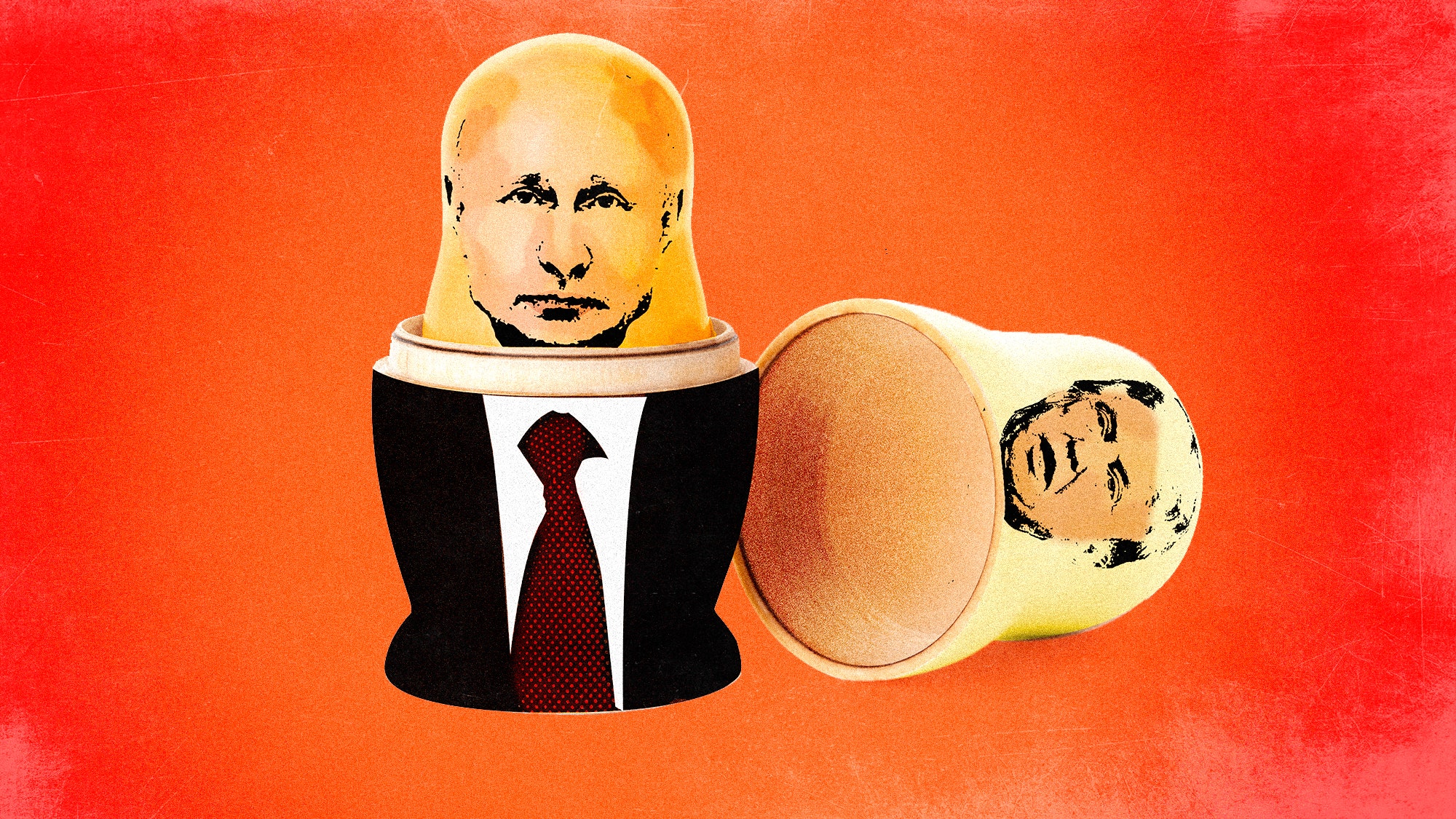