It’s October. Surprise! The news that President Donald Trump had tested positive for the coronavirus broke late Thursday night, throwing yet another massive news story into an environment already absolutely saturated with them. And, as with any October surprise, it’s impossible to avoid considering the implications this will have for the Presidential election that is now only 32 days away. What exactly those implications are, however, are hard to know. Major late breaking news, and how it will impact the race is, in fact, one of the major points of contention for people in the business of predicting the outcome of presidential elections. In October 2016, late-breaking news events like the Access Hollywood Tape moved the polls dramatically, with the Comey Letter being the latest and most decisive of all.

At the beginning of August when Nate Silver sat down with GQ to talk about his Presidential election model, one of the points he emphasized was the idea that in uncertain times like the present, it was important for his model to make increased allowances that unlikely things could happen, and that those things might have unpredictable impacts on the race. This differs from some other forecasters, notably Silver’s main foe in this season’s polling wars, G. Elliot Morris of the Economist, whose operating theory is that modern Presidential elections have become less volatile than in the past thanks to increased polarization.

The result of those differing assumptions is that Silver’s model allows for a greater possibility that the state of the race might change, while Morris’s which finds that to be less likely. Thus Silver’s model currently gives former Vice President Joe Biden an 80% of winning while the Economist’s clocks in at a much higher 90%. Silver’s increased uncertainty, it’s also worth noting, gives Biden a larger chance at a landslide win, suggesting a wider possible range of scenarios where Biden’s lead increases dramatically as well as a wider range where it is erased. (As an aside, it’s often useful to contrast these findings with betting markets, which have given the President somewhat higher chances of reelection than the polling models for most of the year, though they had been moving in Biden’s direction in the days since the debate. As of this morning, betting markets were not taking bets on the election, which indicates the unprecedented nature of this news, and deep uncertainty among bookmakers about what it will mean for the race.)

Today’s news won’t resolve the Silver vs. Morris debate. You can’t know how likely the dice are to come up snake-eyes without seeing how many sides they have, but every time you roll them you can guess a little bit better. Every time massive news events occur—and we’ve had a lot of them recently, from Ruth Bader Ginsburg’s death, to the release of Trump’s taxes, to the milestone of 200,000 COVID deaths in the US—and the polls seem to change very little, it’s a further observation that the race is unlikely to change.

We don’t have much post-debate polling yet, and Trump’s diagnosis is the ultimate October surprise — but the lack of impact from all the dice rolls that have happened recently is a suggestion that this latest one might not change things too much either. On the other hand what polling we do have from after and just before the debates has been pretty ugly for Trump, with must-have states like Ohio, Iowa and Georgia all showing close races. The current surprise—or whatever surprise 2020 has in store for us next—would have to move the race decidedly in Trump’s favor for him to win reelection. Unscientifically speaking, it would not seem likely that a COVID diagnosis is going to help the prospects of a leader who has constantly sought to downplay the seriousness of the pandemic—but what if Trump turns out to be asymptomatic, carries on doing maskless rallies, and proclaims his luck as proof that the virus is benign?

The science of prediction is very good at handling known unknowns. Using data, figuring out how likely that data is to be wrong and by how much, and then making predictions based on a data set is the easy part. The hard part is the unknown unknowns. Lots of unknown unknowns are rapidly happening right now. As the polls start rolling in over the next week or two we’ll start to see an indication of whether or not the latest bombshell or three has changed the state of the race, and then we’ll find out in a month just how accurate those polls are.

So far the race has been stable, and betting on that stability to continue has been the winning play. Massive news story after massive news story has been proffered as a possible game changer while Trump continues to trail by a consistent seven to eight points in the polls. That’s likely to continue. But the question of just how likely is enough to keep pollsters and ordinary citizens awake at night. 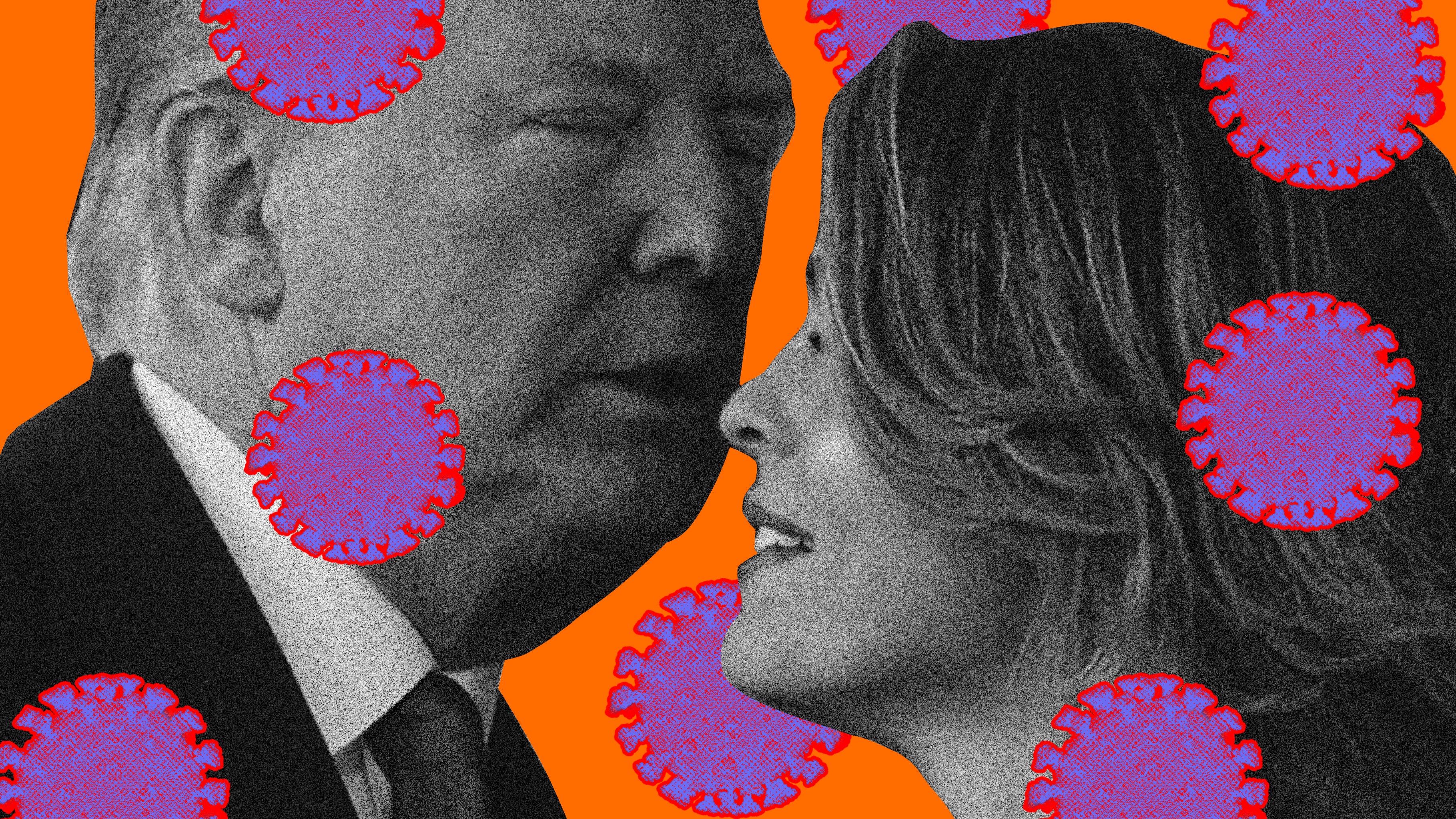