After I got kicked out of Jesuit high school, I went to a public high school, where they had resources such that I learned developing and printing and use of an SLR [single-lens reflex camera]. I remember going on assignments in New York City and taking pictures and coming back thinking, ‘Geez, these are all like pale imitations of Walker Evans. I’m never going to get any better as a photographer, so I’m going to quit while I’m ahead.”

My parents, as a high school graduation present, gave me an SLR—a cheap one, a Yasuka. I studied in Europe for part of a year, and traveled around Europe on a Eurail pass. And I decided not to bring a camera: I was going to take pictures with my mind. I’d occasionally take snapshots, when somebody let me borrow a camera. That was pretty much it until before the point-and-shoot era of the nineties.

Did your parents subscribe to Life or Look magazines?

Would that have been your earliest encounter with professional photography?

An important source in my early life was my father’s sister. With her husband, they were newsagents in a small town in Belgium—newspapers, magazines, and a certain amount of books. They were not very literary people, but they knew that we love to read. So they would fill a box with just random shit every once in a while and send it to us, and it would be a collection of magazines, newspapers and paperback books of every description. So I think even before we subscribed to Life, we would get issues of Paris Match, which was the French Life.

You write a lot about secondhand culture, in particular the yard-sale seven-inches of “12 Sides,” so I wondered if you ever watched TV shows like Storage Wars or Pawn Stars?

I would occasionally watch Pawn Stars on the elliptical trainer at the gym, and it kind of grossed me out. All these shows are about big-money pop culture collectibles. So it’s like the stuff I’m interested in, but with all the poetry taken out and all the money put in.

I like Storage Wars much more. Again, it’s big guys who look like professional wrestlers, but they bid on the contents of storage lockers without seeing what’s in them. The atavistic attraction there is: What’s behind the door?

That’s also much of the story behind Vivian Maier.

Very much so. Vivian Maier also came into public view around the same time as those shows were coming onto TV, and it was also when Tumblr came around. Suddenly, you could just look at images. You didn’t have to buy books to do it, or magazines. It was a precursor to what Instagram is now.

Yeah, I love Instagram. It’s now the only social media I do. I’d say 75 percent of my friends are on Instagram, which they weren’t on Twitter, which freaked me out anyway, and Facebook, which I quit over ten years ago. But also, I don’t really collect photographs anymore. I mostly quit when I put out my book Folk Photography in 2009, because prices were getting too high and eBay was getting skunky.

But eBay has been amazing. I would check into eBay at some point in the evening, and I’d be on there for five, six hours just looking at photographs. It was an astonishing experience, because I would learn so much from that. Things would go up on eBay, and I’d realize, “Holy shit, this is a phenomenon that I’ve never seen described in any literary source.” Sometimes I’d buy the pictures that were cheap enough. 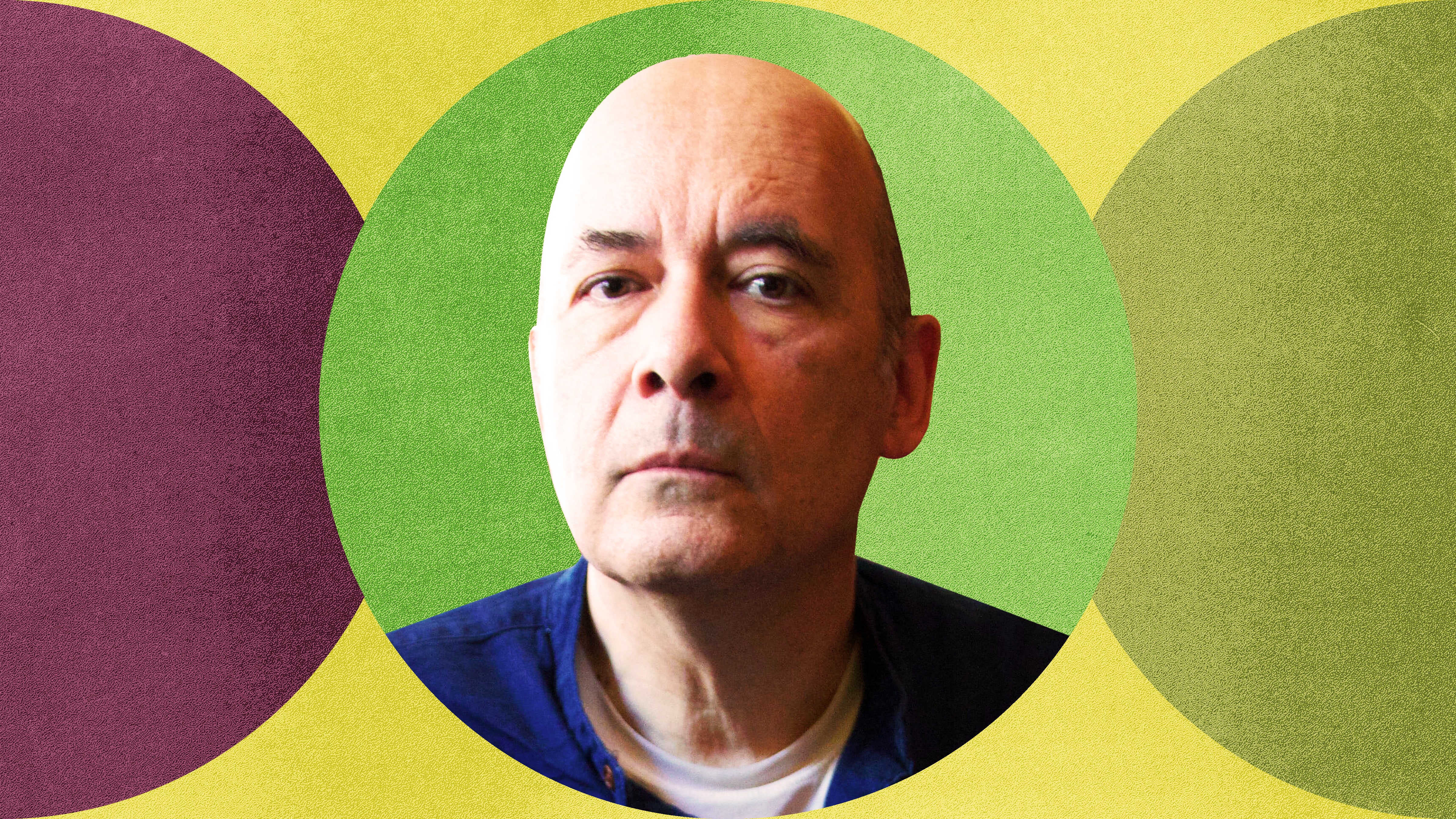