The process was so transformative that it forced him to re-evaluate himself entirely. “I never really struggled with identity before,” Grazer tells me. “But I think the show opened up my eyes to question myself. Being Fraser forced me to question what I wanted and what I stood for and what I believed in. At some points, the show bled into reality.”

When asked how he has changed, he takes a pause and a pensive swivel in his armchair, unsure of how to answer. “I think I was more ignorant before I did the show,” he says, and he leaves it at that.

Coming of agers are a particularly well-trodden genre, but there’s a naturalistic, raw energy to We Are Who We Are that is distinctive from what we’ve seen before. Each character quietly struggles with their own problems and growing pains—for Fraser, it’s his sexuality. Caught in a fraught relationship with his lesbian mother and an infatuation with another man, his story doesn’t tick off the familiar beats. His personal discovery is instead internal and intimate. “I think every single person born as a boy has this guard. It’s this guard that they don’t even realize they have, where they’re initially like, ‘Being gay? I could never.’ But we’re all born as humans who are attracted to whatever we’re attracted to,” he says. “I think that’s how Fraser interprets it as well. Yes, he’s reserved and nervous about it in the beginning because he’s unlocking this new idea for himself. He’s figuring it out, and that’s what you see in the show: him coming to terms with this idea.”

Sweater, vintage, and dress, vintage, by Hugo Boss at What Goes Around Comes Around / Sneakers, by Vans / Socks, by Adidas

As our conversation winds to a close, I ask him if Martin Scorsese ever visited the set—his daughter, Francesca, plays the confident cool girl of the show’s teen cohort—and his eyes widen. “That was actually a really stressful day,” he divulges. Still, he revels in the memory, speaking so fast it’s like someone has put him on 2.5x speed as he shows off his impersonation of Guadagnino. The director was so nervous about Scorsese’s presence that production halted that day.

“Luca was like, ‘I cannot do this today because Martin Scorsese is on my set. I don’t know what to do, this is not good for me. I will have a panic attack before the day ends,’” Grazer says in his best Italian accent. “It’s like if you’re a painter and Van Gogh shows up.”

Admittedly, Grazer is also a self-proclaimed superfan of the Wolf of Wall Street director, and afterwards, he got to spend several days with his idol, as they went on lavish restaurant outings in Italy and talked about anything and everything.

He takes a second to compose himself. A giddy, Cheshire cat smile spreads across his face. The kid in him comes flooding back.

The Arrival of Timothée Chalamet

Our March 2018 cover star, Call Me by Your Name’s Timothée Chalamet, is a once-in-a-generation talent. 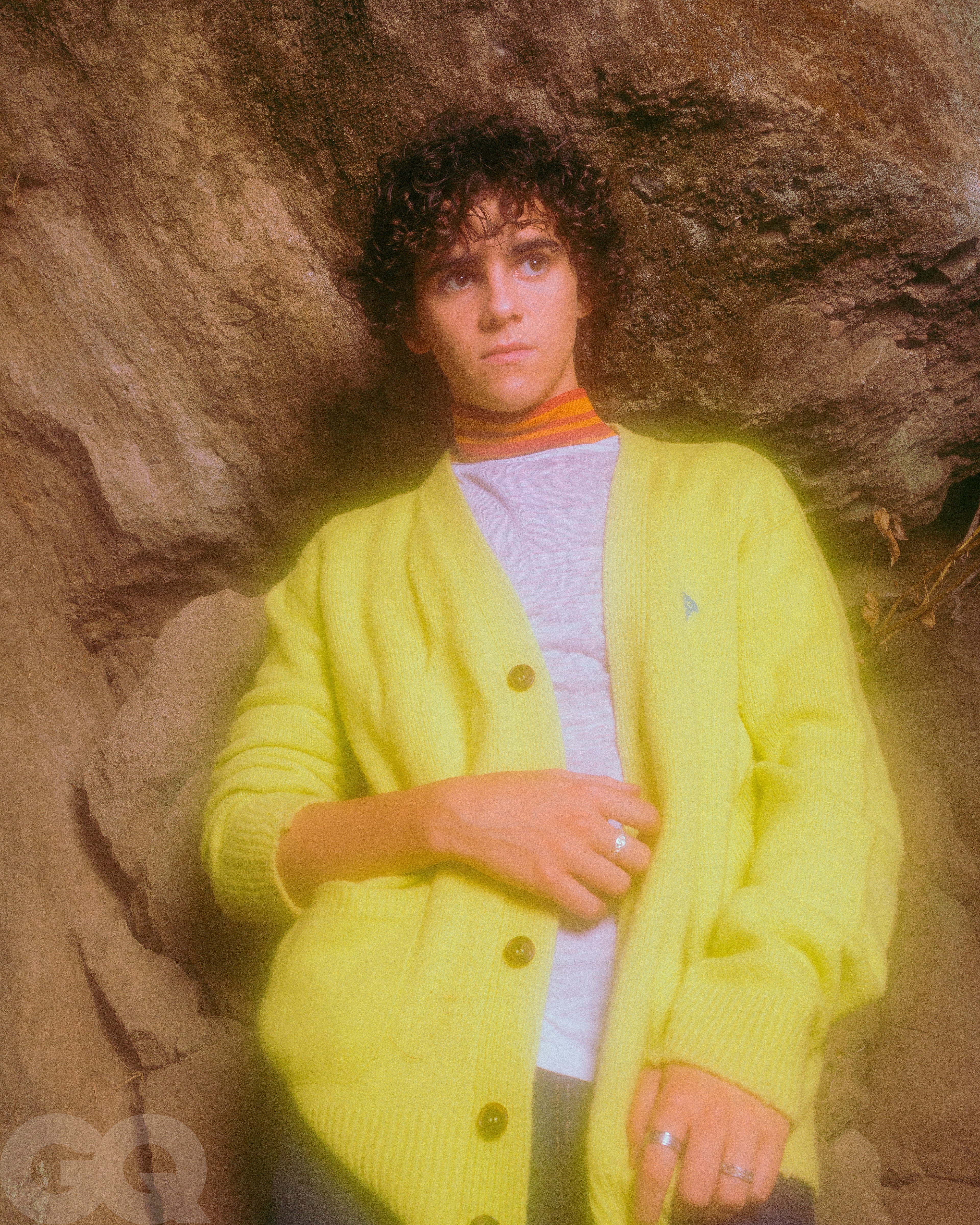