In the new video for Drake and DJ Khaled’s “Popstar” single, Justin Bieber gives an Oscar-winning performance. On the track, Drake suggests that songs usually don’t get this big without a “Bieber face,” so he enlisted his fellow Canadian to stand in for him in the video. Bieber parades out in full matching Versace sets, Louis Vuitton pants, and an ‘80s-glam blue shearling coat. He’s dripping in chains. Naturally, he’s wearing a killer watch, too. He is in full pop star mode.

But within this glamorous fantasy world, the watch is a surprisingly subtle choice. There are a lot of pieces you think of when you imagine a pop star—Bieber and Drake own practically all of them—but the relatively humble Rolex Datejust worn here isn’t necessarily in that category. Although if the job of someone like Bieber is to take raw materials—whether that’s lyrics, choreography, or entry-level timepieces—and elevate them through star power, then this pairing fits the bill. The bit of bling added to the Datejust doesn’t hurt either. Also this week, Anthony Davis and LeBron wear matching watches and Travis Scott pairs a $6 burger meal with a $100,000-plus watch.

As in most recent Drake songs, a watch is more than a bit player. “Two, four, six, eight watches, factory, so they appreciate,” he raps in the song while Bieber points a finger gun directly at the watch. Drake continues to prove his chops as a watch collector. With this line, he’s gesturing a little at his insider knowledge: watches with aftermarket modifications—i.e. not “factory”—lose their resale value. Not that that’s stopped Drake from handing over pieces to Virgil Abloh in the past. And ironically enough, the watch Bieber points to during that line appears to have received an aftermarket dusting too, with what looks like a fine coating of diamonds. More watch weirdness within the “Popstar” video: when the Biebs awakes from his “dream,” wife Haley Bieber is alongside him in bed, wearing pajamas and her own gold Rolex Datejust. Honestly, I’d never take my Rolex off, either.

Bieber wasn’t done after that Datejust. When he’s not playing a pop star and is instead merely living the life of one, he poses in front of a Lamborghini while wearing a Rolex Daytona. It’s good to be Bieber.

The Travis Scott and McDonald’s collaboration is all about tapping into nostalgia, both for the audience and Scott himself. In the commercial for the partnership, the rapper says the meal is the same one he’s been ordering since growing up in Houston. The campaign for the collab bridges the old Scott with the new one: he poses in front of the very first McDonald’s alongside a Ferrari while wearing a very wild Audemars Piguet Royal Oak.

Ingredients are critical when it comes to burgers or watches. The Scott meal is a hamburger with shredded lettuce and bacon, fries with BBQ sauce, and a sprite; the Scott watch is an 18-carat frosted-gold Royal Oak with 32 diamonds set around the bezel. Consider this the M&M McFlurry of ultra-high-end watches.

Is this not the sweetest thing you’ve ever seen? James and Davis wore matching watches in the bubble! And if that weren’t cute enough, they wore the Audemars Piguet Royal Oak Offshore that LeBron made with the brand. The listing for the watch brags about its chronograph feature, pink-gold case, and “Méga Tapisserie” dial design (a supersized version of AP’s signature checkerboard design), but funnily enough doesn’t mention the watch’s ability to bolster team camaraderie. See, this is the kind of teamwork and on-the-same-pageness that powers a team to the Western Conference Finals.

When the Day-Date turned 60 years old in 2016, Rolex released this anniversary edition of the piece with an olive “sunray” dial. The piece is classic Rolex, with Roman numerals, President bracelet, fluted bezel, and that classic green face. Around for more than half a century, but just as ageless and relevant as when it first came on the scene: we could be talking about the Datejust…or about its owner here.

Coach’s wardrobes, typically a wasteland of generic fashion, are slightly more under the microscope than normal. With suits no longer required and polos suddenly on the table, a debate ignited about sideline attire. Spoelstra has silently submitted his vote: he’s worn a black polo for the entirety of the Heat’s run in the bubble. The choice is great for our purposes, because it’s finally given me a great look at the watch he’s been rocking for some time. Spoelstra’s G-Shock is huge even by G-Shock standards. The brand calls this the “three-eyed monster” because of the three subdials across the top. The piece also has a long enough battery life to keep ticking for two years. Or put it this way: the watch will still be functioning just fine when Giannis Antetokounmpo ditches Milwaukee for Spoelstra’s squad. 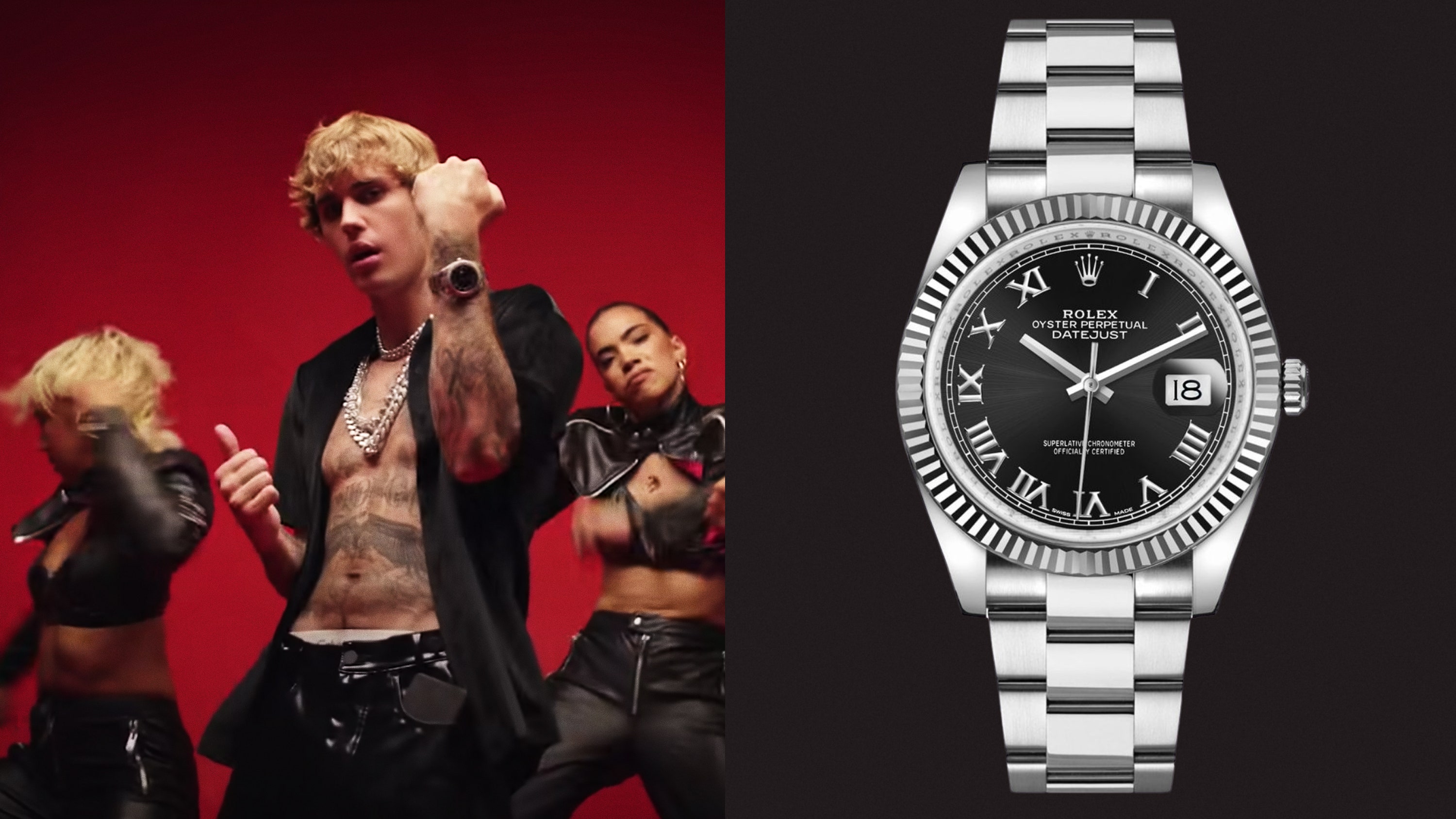