The NBA bubble is a strange new experience for everyone inside it, and photographers are no exception. Nathaniel Butler started shooting NBA games 36 years ago, and his job has taken him from Basketball Without Borders in Africa to China for last October’s infamous preseason series between the Los Angeles Lakers and Brooklyn Nets. But the bubble is unlike anything he’s ever seen—a detached, isolating environment full of precautionary measures and unique opportunities. “We’re tested everyday and [the players are] tested everyday but currently they don’t want us interacting too closely,” he says.

Photographers are not allowed into places where they’d normally go to find the best pictures—locker rooms, on the court, and training rooms. And instead of sitting along the court baseline as they’re accustomed to, photographers are positioned off to the side—still court level but in the corner at an angle that’s less intimate than usual. They’re also able to utilize four or five remote cameras that can be operated with a trigger and are strategically placed behind the backboard, on the stanchion, and on rails around the arena.

“It’s almost more like a theatrical production,” Butler said. “The courts look great. They’re lit great. It’s different for us because we’re not in close proximity to the players like we typically are at an NBA arena, so it’s different lenses, different equipment, which to be honest is fun to me, getting to try new things.” In that spirit of innovation, Butler and his fellow photographers are still getting great shots despite the difficulties: Here’s the story behind three of them.

Butler says he only got this shot because of that corner court positioning. With 0.5 seconds left in the game, he was in the same corner as Anunoby when he caught the pass that won the Raptors the game. It was the most memorable basketball play of the bubble so far, immortalized from an angle that allowed Butler to capture not only the clock and score, but also some celebratory reaction shots that will go down in Raptors history.

Had the game taken place at TD Garden or Scotiabank Arena, Butler would’ve likely been standing in an area labeled “low basket,” along the baseline between 8-10 feet from the hoop. “I would’ve been in a different spot and you never know,” he said. “The referee could have blocked it. I could’ve been blocked in my typical position by Jaylen Brown’s back as he was leaping.” Instead, he’s standing in a place dozens of fans would normally be jumping up and down. “I have to be honest, the positioning is a little bit of luck,” he said. 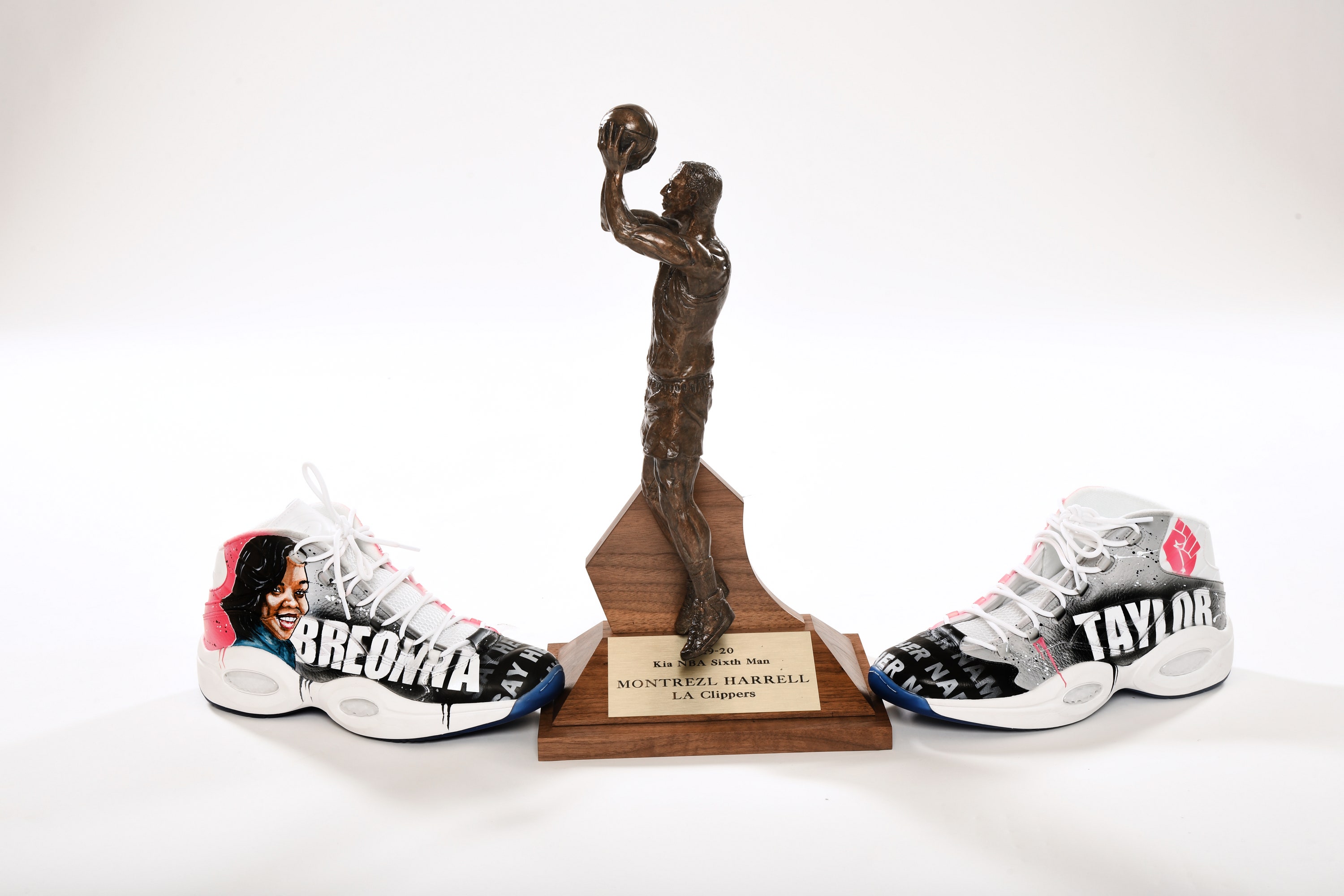