In the first episode of the series, Keef has a very public meltdown at a comic convention. It seems that now that the band-aid of anti-black racism has been ripped off for him, he can’t help but feel it all around him. I’m wondering if you have ever had a moment like that?

Oh, man. I was 18. I remember having to make this video, an industrial video. It’s an actor’s first job type of video. The character I was playing was the lead singer in a band, and the director kept screaming at the top of her lungs for me to smile. And one of her words was literally “let me see those teeth!” She was at the top of her lungs and screaming at me and the rest of my bandmates were all white, and they weren’t asked to smile. You know what I mean? And apparently I wasn’t smiling enough. And, at the end of it, I got up, I walked away and I just started crying immediately.

I used to think that military Black folks were just too much. But now I’m like, oh no, maybe they’re not even enough. How come we can’t just be ourselves, and co-exist and be friends and be lovers and be family members? So, once I realized that I couldn’t have regular human emotions from those days, is when I started to feel like, damn, this sucks. You know what I mean? And that carried with me for a long time.

I saw recently on your Instagram that you posted about the passing of Chadwick Boseman, who of course is a huge figure in Black Hollywood. Did you know him personally, and if so, what was your relationship with him?

I definitely knew him personally. I want to say we’ve known each other since 2005, maybe 2006. Right around the time I moved to New York or a little bit before that. We became buddies through another actor, Ramses Jimenez. Him and Ramses were writing a movie together. I just remember literally spending every day with those guys, ideas, notes, helping write. Chad had coached me on my New Girl auditions. He gave me advice during that time. When I was going through a which-show-do-I-pick dilemma, I had an offer from two different networks and he walked me through that decision making process.

When I was broke in LA, he brought a buddy in town to live with me so he could help me pay my rent. He was like a mentor to me. He was such an intense guy when it came to his craft. I remember having an audition for Selma, and I asked him to coach me on it. And he came by, and at the time, I was trying to infuse humor in moments that I didn’t need to infuse humor into. I just remember him looking at me going, “Hey brother, this movie is going to be two hours long.” And he’s like, “I understand you probably just left the set where you were telling jokes, but, if you want this role, you got to check out of that. You got to clock out of that. Now, let’s get back to work.” I didn’t get the part. But that stuck with me, to attack every audition and every role with that veracity and that intense work ethic. 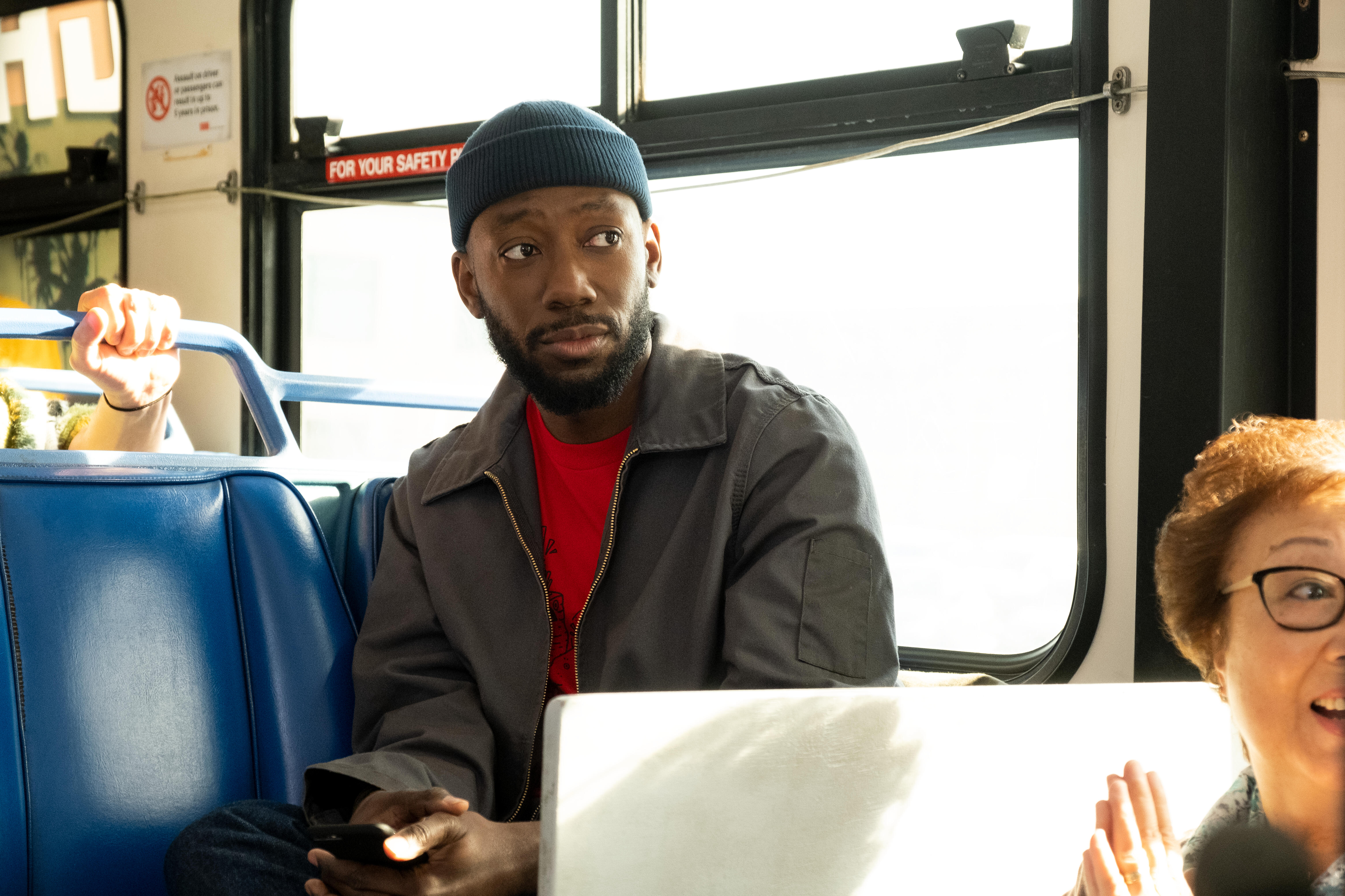