Blake Griffin would really like you to stop idiotically trying to roast him—and his colleagues, for that matter. The six-time NBA All-Star caught up with Mark Anthony Green on the latest episode of The Drop-In, where he updated fans on his quarantine entertainment menu, made a few predictions for the rest of the season, and recalled how petrified he was to roast Robert De Niro at Comedy Central’s Roast of Alec Baldwin. While he participates in the official roasts, he clarified, he does not need to see insults lobbed into his Instagram comments on the regular.

“Growing up in Oklahoma and looking like I look, I think I’ve heard pretty much everything,” he confessed. “But if you’re not ready and open for it it’s just kinda bullying. Let’s chill on these random roasts.”

For most of this year he’s been home in L.A., rehabbing from late-winter knee knee surgery and from taking a documentary-induced L. He lost his go-to Michael Jordan story because of the The Last Dance, when MJ revealed that, after Dennis Rodman disappeared to Las Vegas halfway into the Bulls’ 1997 season, Jordan tracked him down to his apartment and pulled him by his nose ring back onto the court.

“For 3 years that was always my Jordan story that I could tell people,” said Griffin. “Then he told it in the documentary and now I have nothing. He ruined that for me.”

Since then, Griffin’s stayed busy backing his league-mates in their strike following the police shooting of Jacob Blake, as well as pressing on with his advocacy for Julius Jones, a childhood friend (and former NFL running back) currently on death row. Jones maintains his innocence in the face of a 1999 murder conviction.

To hear more of Griffin’s thoughts on how the 2020 bubble playoffs will play out—plus his dream Pistons lineup—watch the full episode below.

Jonah Hill Has 20 Movie Recs for Our Socially-Distanced Lives 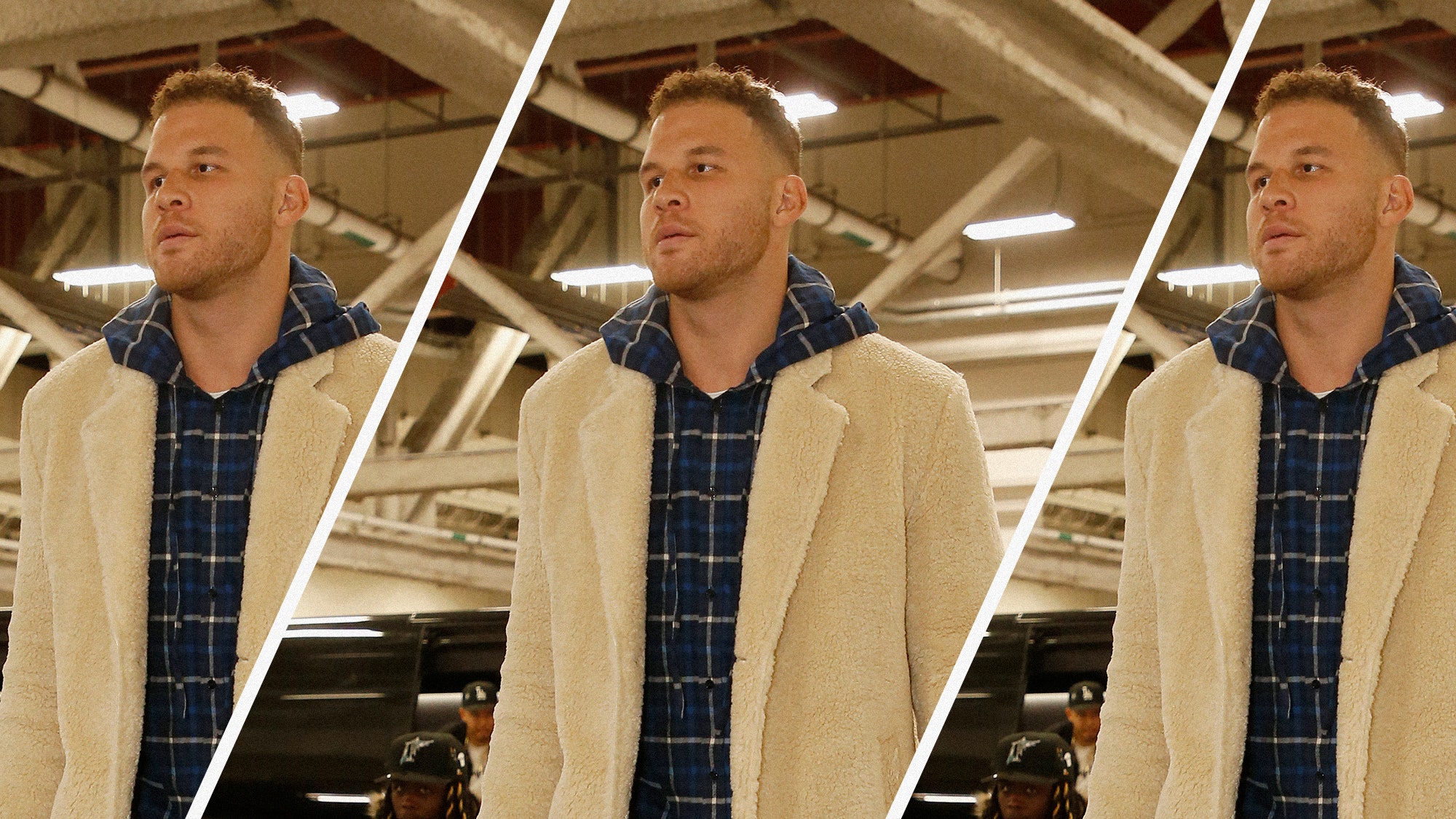