On a Monday morning in late August, Michael Imperioli sits cross-legged in front of ruby red drapes not unlike theater curtains, about to teach 400 people from all over the world how to breathe. “This is very beautiful, thank you,” he says, after listing the various far-flung places—Indonesia, Italy, Buenos Aires, Brooklyn—from which viewers are tuning in for his inaugural free Meditation 101 class. He’s wearing a black T-shirt with a string of wooden mala prayer beads around his neck, his wavy silver hair and narrow black-rimmed glasses giving him a vaguely professorial air.

“Most of the time we sit and do nothing, we’re distracted,” Imperioli intones to his virtual audience. “With our phones, with social media, with our plans, with our fears, with our thoughts, with our fantasies, with our worries about the future, with our projections about what’s coming next, with our regrets about the past.” Imperioli pauses and allows us to marinate on our regretful, phone-addled reality before offering up an alternative: “Instead of being lost in projection and lost in regret and lost in all these thoughts and distracted by them, what we’re going to do is watch those thoughts and watch the mind and become aware of them.”

“Which brings us to a good question,” he continues. “What is the mind?”

It’s tempting to imagine this as a possible future for Christopher Moltisanti, Imperioli’s character on The Sopranos, if only he had stuck with his journey of sobriety and personal growth. (You can almost hear Paulie Walnuts off to the side: “You listening to this, T? Chrissy says we’re trapped in an endless karmic cycle of suffering.”) This is the very nature of celebrity, for the public to want to associate an actor with their most famous role, an impulse that’s exponentially exaggerated when the actor in question played that role for six seasons on what is widely considered the greatest television series of all time.

In truth, Imperioli has always had little in common with Christopher—excuse me, Christafaaa—the crass, chauvinistic, tragically doomed mob soldier and nephew of crime boss Tony Soprano. Imperioli, now 54, is a Buddhist, a vegetarian, and a happily married father of three who loves shoegaze and the theater. “I found him really fascinating. It was kind of exactly what I wanted to do at the time,” Imperioli says of the character on a video call a few days before his meditation session. The actor is in the same red-curtained studio in his Santa Barbara home, wearing a nearly identical outfit, and he speaks in a manner that is sincere but never self-serious. “Looking back, I feel so far away from him,” he says. “I almost don’t even recognize that guy.”

And he has been looking back as of late. In April, Imperioli started the weekly podcast Talking Sopranos with former co-star Steve Schirripa, aka Bobby Bacala, which has them rewatching the series for the first time since it premiered in 1999. Their timing was fortuitous: Talking Sopranos launched during the early days of coronavirus lockdown, when so many people were either revisiting the show or doing an introductory binge, that viewership increased nearly threefold. Since James Gandolfini’s untimely death in 2013, Imperioli is the most prominent cast member engaging with the legacy of a show whose fandom is devout and constantly growing. Which means he can make a throwaway comment on Instagram about how much Gandolfini enjoyed listening to Green Day—specifically, the album Dookie on vinyl—and it’ll result in a three-day-long news cycle about how much James Gandolfini enjoyed listening to Dookie on vinyl. 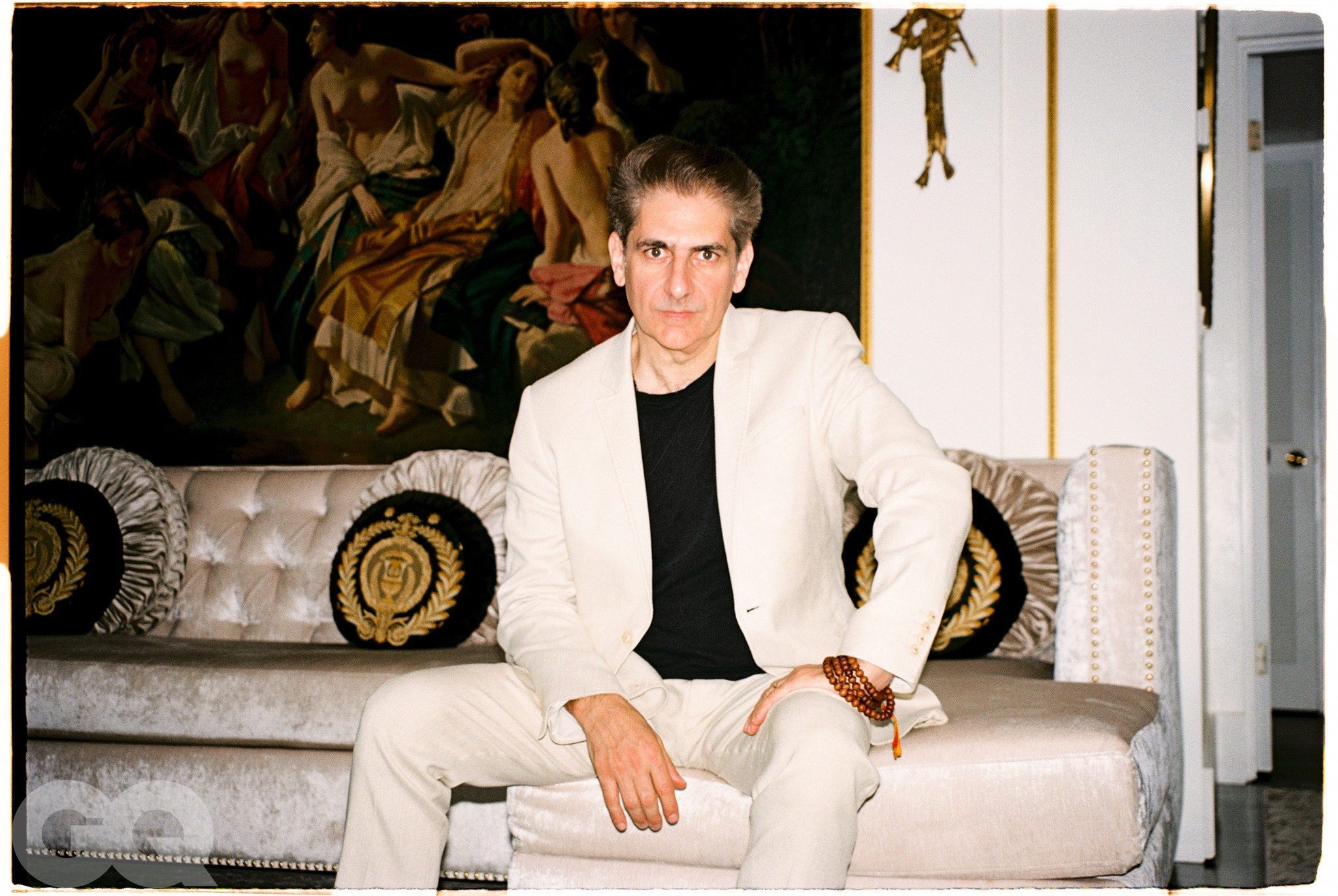