The Wash can be ordered with an accompanying douche bulb, the piece that determines how much liquid gets used. It might seem almost comically small when compared to what else is out there, given that it’s about half the size of other brands. This would ring alarm bells for many who are into heavier anal play—someone who might may skip the bulbs altogether to use what’s called a “shower shot,” or a hose that hooks up to their bathroom plumbing, to deliver a powerful and deep-cleaning burst of water. No matter what level you’re playing at, though, many of us are all-too-familiar with the horror that comes after realizing the water still isn’t running clear—no matter how many times you douche. Unfortunately, Dr. Goldstein says, we don’t need very much water at all, and our “deep clean” mentality is exactly the problem.

One way Foria did so was by listening to their gay consumers. The brand received a whole host of testimonials from gay men that their Natural Arousal Lube with THC—a pre-play oil that’s meant to stimulate the genitals—was also being used as a “natural alternative to poppers.” Gay men were finding ways to insert the oil into their anuses, rather than only use it topically as the label advised. So, Foria found a way to deliver it as a solid capsule (by mixing it with shea butter) so that people looking for a more receptive anal experience could administer THC as a suppository instead. It works by slowly dissolving over time, delivering a concentrated dose of cannabinoids to the rectum, relieving the muscles and releasing pelvic floor tension, making for a much more…open experience. Let me say that this stuff is a legitimate game changer. The high, Reeves says, is mainly localized—aka, your asshole is stoned, not your brain. So far, the product has been well received by the brand’s audience; Reeves says it opened to good sales, and it enjoys five-star reviews on the brand’s website.

For example, Pinkbooty’s “Lightening Cream” and “Gold Booty Scrub” have started being advertised by an array of gay influencers on Instagram. The product’s promises, according to the brand website, include the “brightening” of the asshole—presumably resulting in a “pink booty.” A full list of ingredients for the products was not disclosed on the brand’s website. Anal bleaching, as it’s known, can be a complicated thing to administer properly at home, and can sometimes result in irritation, burning, and over-lightening. Dr. Goldstein, for his part, does not recommend at-home bleaching. “It can get very blotchy,” he says. “And, whenever someone does bleaching or is using creams, we recommend they refrain from intercourse for about seven to 10 days.” Such instructions, if necessary, were not available on Pinkbooty’s website. 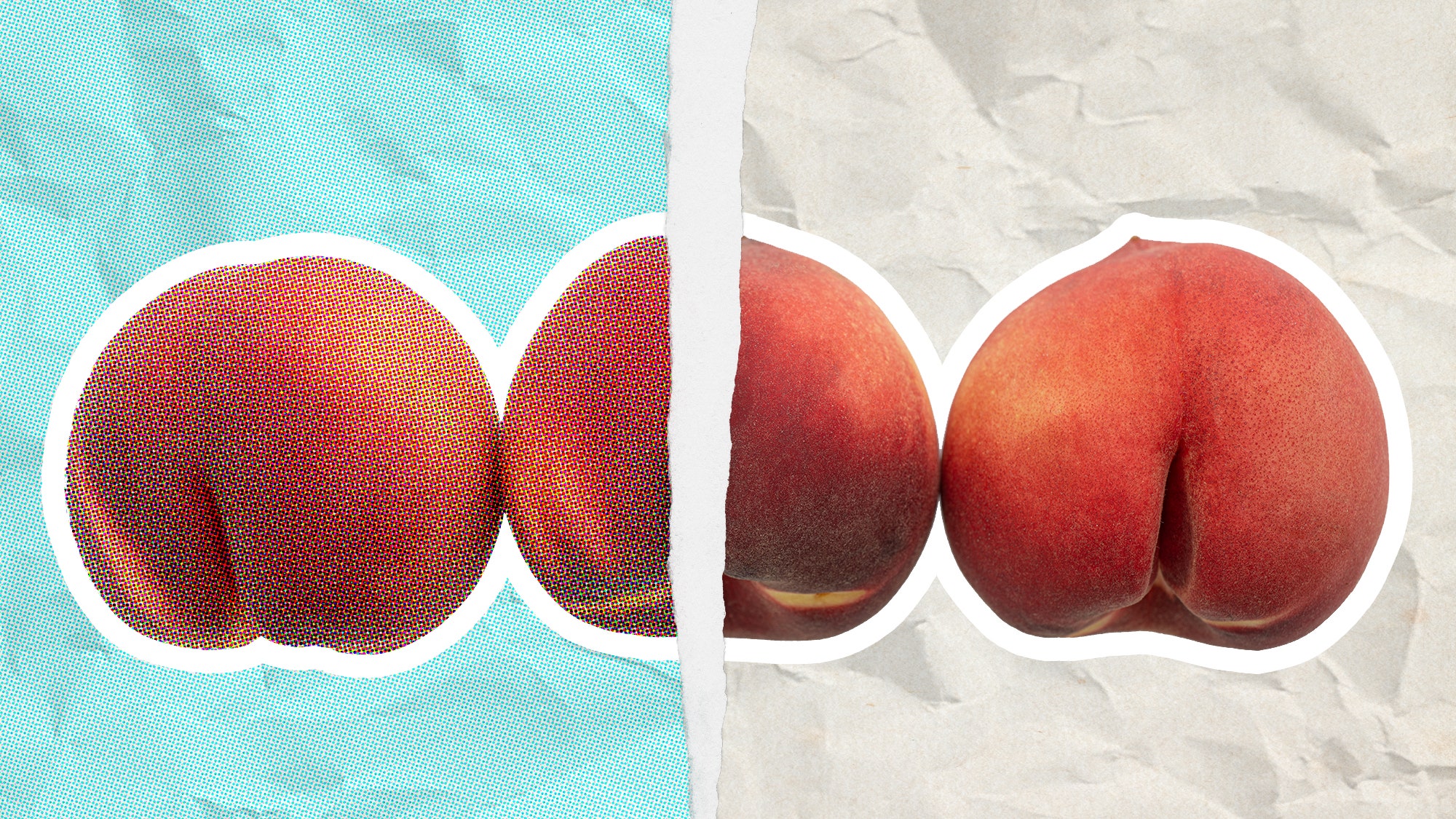