Very few people get to actually witness the impact Jared Dudley has on his team—the Los Angeles Lakers’ eleventh man doesn’t get on the court too often, but behind the scenes he prides himself on holding everything together—or the league. But when players met last week to decide the fate of the NBA, Dudley positioned himself as a voice of reason in numerous conversations with some of basketball’s biggest names. As a 13-year veteran who’s experienced many different situations in a career that’s brought him to seven different teams, the NBA’s future is always on his mind.

Yesterday, GQ caught up with Dudley to talk about how he responded to Milwaukee’s initial boycott, the immediate aftermath, his greatest concern about the NBA’s future, why the Lakers didn’t lose any sleep after their Game 1 loss to Portland, and more.

GQ: When did you first realize you weren’t playing last Wednesday, and what was going through your head all day?

Jared Dudley: When I woke up from my nap, I was getting ready to head over to the bus. I was just waking up and they banged on my door. That’s when I saw on my phone that the Bucks didn’t come out and I was getting information through social media. There was a team meeting within 15-20 minutes after I woke up.

Something like that…that was very unique, if one time ever. It was an unexpected boycott that no one knew about except for the Bucks, so at our meeting it’s ‘What’s going on?’ During that meeting it’s like, here are the logistics, what happened, what are the Bucks reasons, what’s going on. And one thing about this is we’re a fraternity, so we stick together. Right, wrong, whatever. The NBA is a fraternity, so once that was the consensus it was all about OK, let’s back the Bucks. But where do we go from here?

Were you reaching out to players on the Bucks that you know? Texting anybody?

I wasn’t. It happened so fast. PJ Tucker of the Rockets was hitting me like, “Hey are you guys gonna play your game?” Because the Rockets didn’t want to play their game and then we sit out the game after them. At this time, the Bucks are still at the arena.

In your team meeting were you voting to see if you’re backing the Bucks or playing?

Not yet. There’s no vote going on because it was just ‘Where do we go from here?’ Games are being cancelled and we don’t know for how long, all we know in this meeting is let’s see what everyone’s talking about and then we’ll decide where to go from here.

Did it all feel historic in the moment?

Yes. It definitely did because I can’t remember any basketball player boycotting a game unexpectedly for social injustice. Usually, a boycott is planned and thought out, so I love how the other teams had the Bucks’ back. It was historic having all those players in the same room discussing where do we go from here. Having coaches, having GMs, it definitely seemed like something where the players had a voice and an obligation to society to start using sports as a platform to create societal changes.

Were you caught off guard by the Bucks?

Listen, they caught me by surprise but not in a bad way. When I first heard about a boycott, I thought it was gonna be Toronto and Boston. They met the day before. They talked. That was up for discussion. You heard rumblings of that. The Milwaukee one wasn’t even planned. George Hill and them decided, I think 20-30 minutes before tip! I mean, hey, the Bucks were shocked! Who was not shocked? 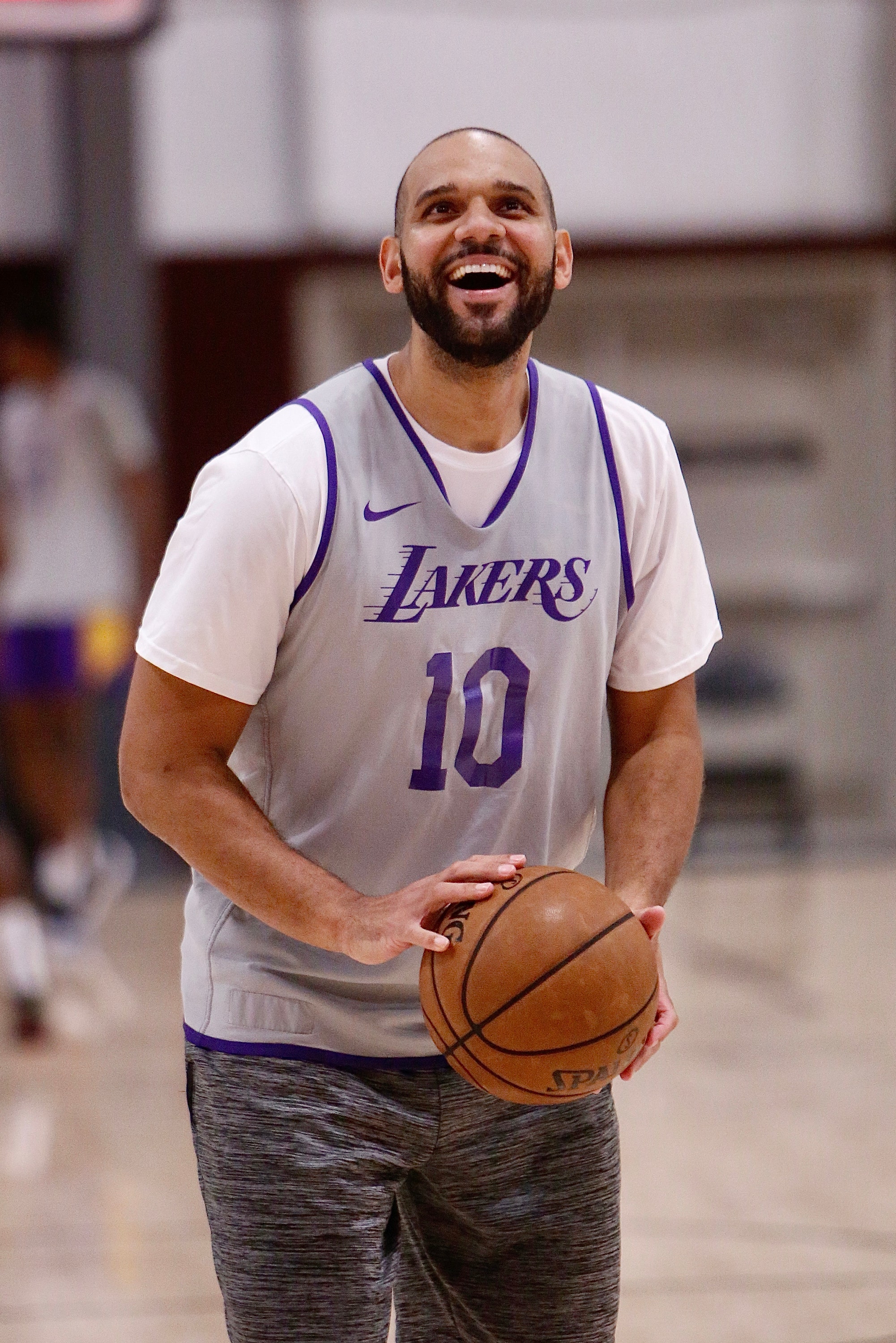