Few fitness and wellness trends have taken over my feeds as comprehensively as breathwork has in the last few months—it’s all guys calmly sitting cross-legged or plunging into ice baths while talking about the Wim Hof Method as far as the eye can see.

Now, if you don’t know Wim Hof from Wim Wenders, I’ll refrain from criticizing your under-rock lifestyle. Created and named for the Dutch extreme athlete (also known as the Iceman), the method pairs breathing and meditation techniques with cold exposure to influence the autonomic nervous system to promote relaxation and reduce stress. Given that I live in a fourth floor walk-up with a freezer the size of a large shoe box, ice baths weren’t in my future. But a calmer, more relaxed me through just breathing? I needed to know more.

This brought me to a coach named Richie Bostock, the self-proclaimed “Breath Guy.” He’s an author and speaker who has made this “free medicine” his whole thing. By incorporating breathwork into my day, Bostock told me, I’d be able to operate more from the parasympathetic nervous system—the automatic systems that govern relaxation and recovery.  I’d be more centered and less reactive to the environment around me. This is a more important skill than ever, given the state of the world, he pointed out.

Sounds a bit like he’s out on a limb? Think again: One study found that practicing breathwork to music for 10 minutes a day is an effective way to reduce blood pressure, no drugs required. Another more recent study found that patients with hypertension saw a major drop in blood pressure by adding a few 15-minute sessions of slow, deep breathing to their weekly routine.

And actually executing the practice turns out to be pretty simple. Bostock gave four tips to get started:

1. Get into a relaxed state.

You may not feel entirely together, and that’s okay. But find a way to let your body be still, whether that’s standing up or sitting down, and begin to consciously let different areas relax, including the muscles in the neck, chest, back, and throat.

2. Start with four or five minutes of breathing on a four-second count.

“You’ll feel the expansion through the ribs and belly as you inhale,” he says. “Although we should breathe like this all the time, it’s something that can get lost. Look at any baby, toddler, or small animal like a dog or cat, and you’ll see this in the way they breathe.”

Once you master the four-second inhale and exhale pattern, consider moving on to longer intervals—maybe six seconds. But what’s important for beginners, Bostock notes, is that you’re doing the practice at all, so don’t get too wrapped up in longer inhalations from the get-go.

3. Ideally, do this first thing in the morning.

When you first wake up, the rest of the world isn’t there to distract you and your mind is fresh. “Maybe you’ll have the first 30 minutes or hour to decide before the demands of the world start to come at you,” he says.

The cool thing about breathwork is that literally anyone can do it. “You don’t have to be an experienced yogi or mediator or go to a gym,” to practice breathwork, Bostock says. “Anyone can benefit from breathing—it’s an incredible hack that we all have.” 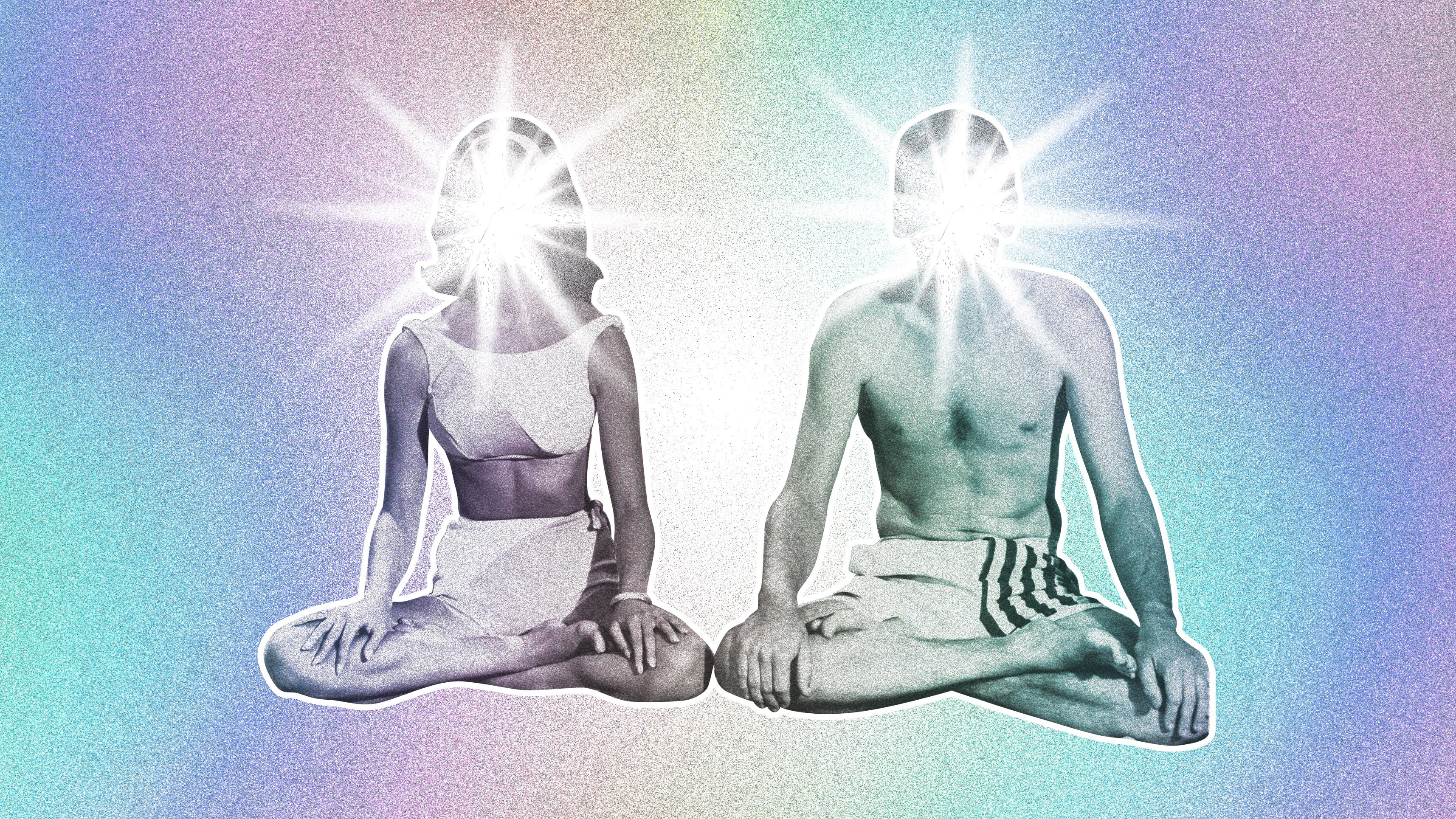