When historians piece together what people wore and bought during this period of anxiety and chaos, we’ll see sweatpants, masks, a demented dress covered in dopey little strawberries…and the Telfar shopping bag.

Telfar’s Bag Security Program, which allowed shoppers to preorder the brand’s always-sold-out hit tote bag for 24 hours on Wednesday, appears to have been a resounding success. Though a rep wouldn’t disclose sale numbers, she did describe it as “a big success.” The experience this week backed her up: “Telfar” was trending on Twitter on Tuesday, as it now does like clockwork when the usual drop happens, but on Wednesday, the memes were flowing like honey, and Slack channels and group texts were alight with advice and plans for color coordination. For many people, it seemed the question was not which Telfar bag they were going to buy, but how many.

Any triumph comes with backlash. Some on high fashion Twitter wondered whether the wide availability of the bag would somehow diminish its grail aura; one person, in a now-deleted tweet, said they felt too many people were buying the bags that didn’t have the “range” to pull it off. (Another replied, “you do realize you don’t need a ‘range’ to purchase a tote bag, the most basic bag designed for the purpose of wearing all the time with EVERYTHING, yes?”) Others debated whether or not the $200ish price point was really “accessible.” (As the designer has said in interviews, he priced them thinking about what someone made in a night DJing.)

But Telfar has a protective army that is essentially unrivaled in the world of fashion; only Supreme’s hypebeast horde comes close. The movement that turned the Telfar bag into a phenomenon developed over years, and indeed, when Dazed and New York Magazine first reported on the tote’s cult status, you could still find a few at web stores like Ssense. If anything, the wider availability of the bag seemed to build momentum on social media for Telfar’s mantra: “NOT FOR YOU—FOR EVERYONE.” (The New Yorker writer Rachel Syme, known for more pastoral fare like Little Women period fashion and nap dresses, said she ordered it in green so that when it arrives in December, it will really feel like Christmas. Marmee would stan!) To carry that bag is to say something about what you believe—but also about what kinds of people and companies you want to support with your disposable income.

The excitement around Telfar seems almost impossible to replicate, but it sets an exciting tone for what’s otherwise poised to be a strange fall. With Americans unable to travel internationally, domestic adventures still unadvisable, and a number of American designers unsure about if they can or should show in September, what does New York fashion stand for? For the past decade, designers like Kim Jones, Virgil Abloh, and Dapper Dan have emphasized the importance of breaking into a mainstream luxury fashion system that has excluded and stolen from black and queer designers as well as genderless fashion and streetwear for decades. But what if the imperative now becomes to create your own universe, do your own thing, and stand for something on your own? Telfar has promoted this message since its founding in 2005, in addition to bringing the brand big coin, the bag preorder also brought that ideology to an enormous new audience.

The return of Hood By Air this fall will only push that movement forward, and once the Cooper Hewitt museum opens their exhibition on designer Willi Smith, which was meant to launch last March, there will likely be a big reckoning of the concept of attainable design and the real history of streetwear. As the photographer Tyler Mitchell said to me earlier this month, “Whenever a new designer comes into a house, they’re always like, ‘I’m going to work with the heritage of the house. I’m going to really pick that apart.’ To some degree, that’s very important. But what if you just abandon that? What if maybe that isn’t the most important thing that speaks to right now? What if X-Y-Z [brand] is simply a name and a vessel for ideas and for narrative moments that relate to the now?” 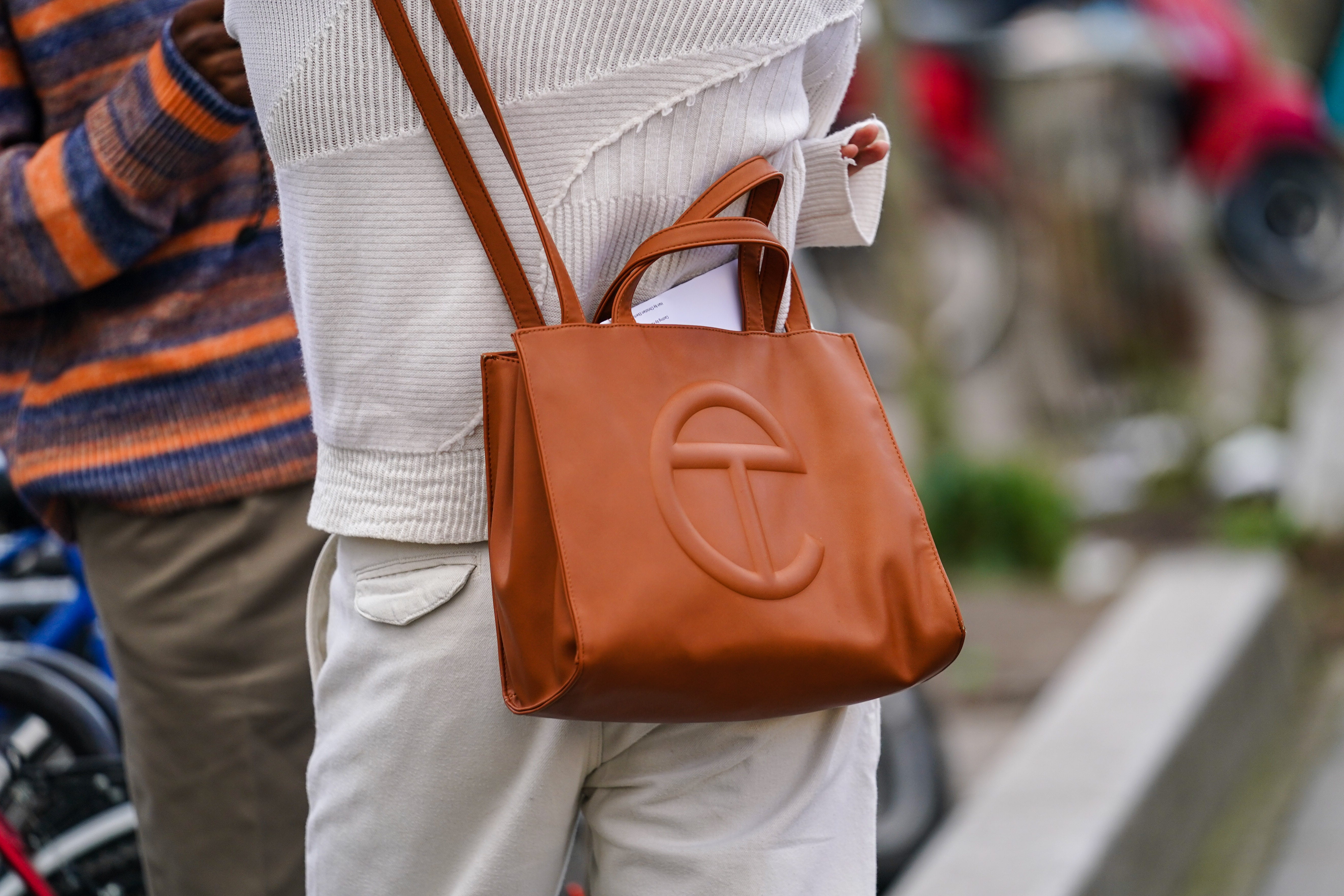