After 9/11, he came out of retirement because people wanted to ask him, “What do you say to a child when there’s a disaster?” And Mister Rogers said, “Well, in a disaster my mother used to always say, ‘You can always look for the helpers.’” So my question, right now, is: Who are the helpers? We try and thank the people who are actually on the frontlines. We try to thank all the people who are braving risk to do sanitation work, people who are delivering things. People who are actually exposing themselves. So for every occasion there are different kinds of helpers. You look for that. Because they’re responding, but they’re trying to be resilient.

I heard you’re a voracious reader. Have you read anything in quarantine that’s stuck with you, for one reason or another?

Before quarantine, it was hard to have time to read a lot, but now I’m reading a lot more, which is great. [laughs] A friend recommended a piece in the New Yorker from a wonderful writer and scholar who wrote about what Shakespeare’s life was like, that he lived through a number of plagues. So that piece. And then another friend said, “You should read 1599 [by James Shapiro], which is about a year in the life of William Shakespeare.” Reading that was fascinating because we’re going through what people say is “once in a lifetime,” “once in a hundred years.” Something that’s so huge. And yet in 1599, there were a number of plagues surrounding that year in Shakespeare’s life. And so just reading that and learning about his life, and what the circumstances were in London around that time, gives me a little perspective.

[Another book I’m reading] is A Fistful of Shells by Toby Green. It’s about West Africa, from the rise of slave trade to the age of revolution. That’s absolutely fascinating reading. And then I’m reading a book called Rivers of Power by Laurence Smith, which is all about rivers. Rivers that formed civilizations, destroyed civilizations. And so again, it’s about a larger context to put our present world in. I live in Cambridge, so the Charles River is right there. In New York, we have the Hudson. In Paris, where I grew up, we had the Seine. So I was surrounded by rivers, and in fact they formed this present, and archetypal landscape of my life.

So all these things, books, ideas, historical and geographic perspectives, help point the way towards possible answers to what are seemingly intractable problems. It’s like, okay, now we have these things facing us. How do we deal with it? You can turn to the experts of now but also [to] the people who’ve actually thought about things through not only centuries but millennia. And having perspective is huge in beginning to deal with large issues.

Because if you don’t have perspective then you’re stuck. Perspective actually always helps fuel the imagination. And without imagination, you don’t get solutions.

That idea about imagination has come up in a lot of the other conversations I’ve been having, specifically about what policing in the future could look like. Or what community-based models of enforcement could look like. And it all sort of ties back to this idea that we have to imagine what doesn’t exist yet.

There are so few times in our lives when we’re really open. I think when we’re adolescents we’re pretty confused, because everything around us is changing, including ourselves. You’re meeting the world for the first time and you’re suddenly conscious of so much. It’s confusing, but you’re listening. Then if we move away and go to college, for example, in the beginning you’re really open because you’re meeting people your own age and you’re semi-independent. And that’s a huge moment. But then often when we get into jobs or whatever, you start to get more and more focused. You kind of get to regularity. And during regularity, it’s hard to stay open and listen.

But this moment, I think, is actually forcing people to be open because you can’t get back to regularity. It forces us to think and really consider once again: What are my assumptions about life? What are my assumptions about work? About being in the office? About a career? About having a family? What kind of world am I assuming that we live in, or that we want to work toward? Suddenly, that’s another moment where we can question and obviously feel very confused, but hopefully come back to some basic first principles of: What are your values? What do you treasure?

In Fashion, Who Will Cancel the Cancelers? 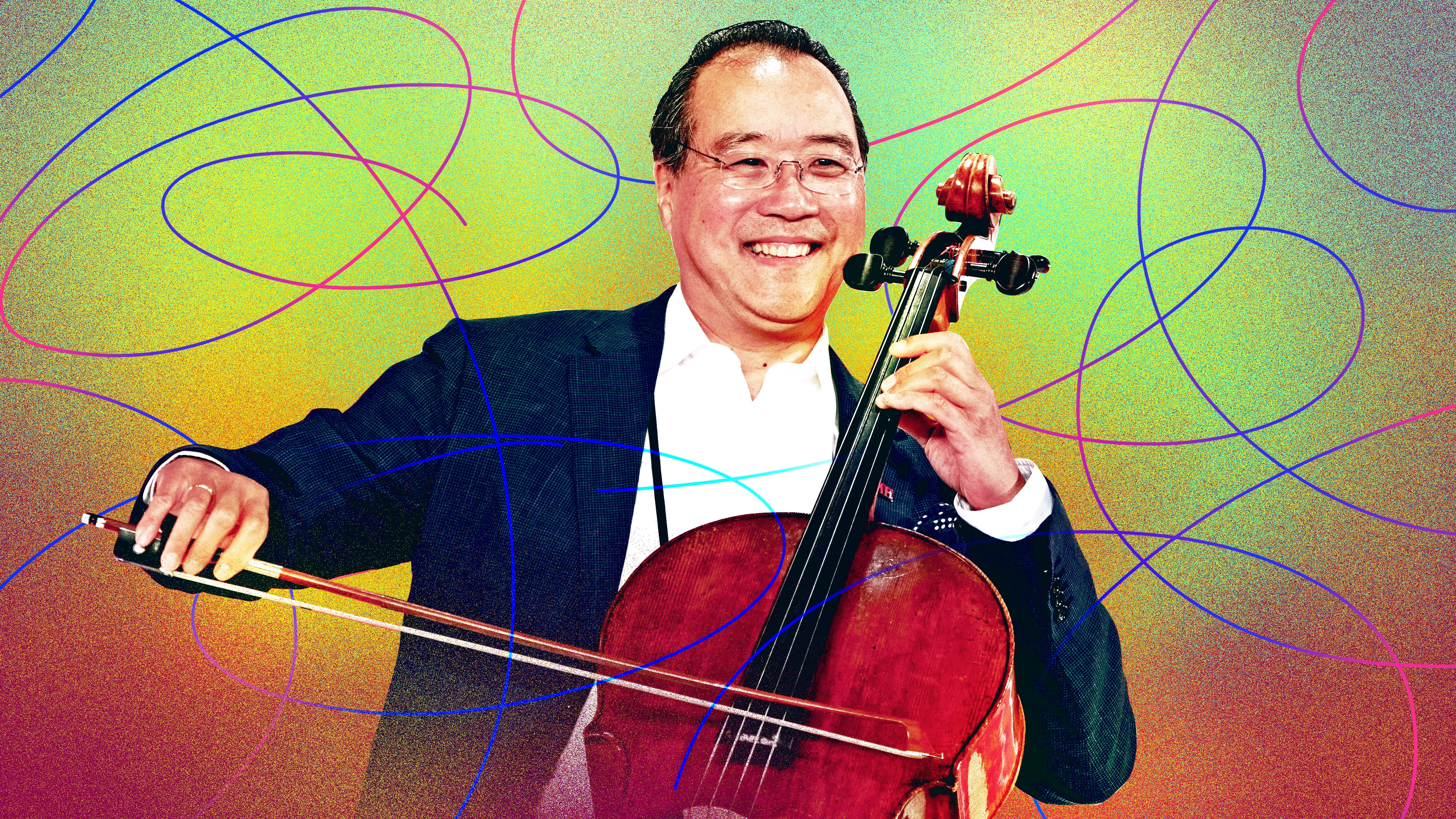