In planning the NBA’s effort to restart at the end of July, league officials have reconsidered just about everything. In a 113-page handbook outlining health and safety protocols obtained by the New York Times, the NBA laid out rules for playing poker (masks on, throw the pack straight into the garbage once finished), ping-pong (absolutely no doubles), and snorkeling (BYOSnorkel). The league is also rethinking what players wear in The Bubble: They will be able to change the name on the back of their jerseys to ones related to “social justice issues,” and, strikingly, the league’s infamous dress code is loosening up, according to Athletic reporter Shams Charania.

The new dress code allows for players to go without a sports coat on the bench, and for them to wear short- or long-sleeve polos for “team/league business.” These might sound like small changes, but in a league whose influence on menswear has been enormous, even small changes can feel massive.

Former NBA commissioner David Stern installed the dress code in 2005, in an effort to tamp down on the baggy clothing then popular among the league’s players. Many rightfully called the dress code out as racist: “They want to sway away from the hip-hop generation,” former player Jason Richardson said at the time. “One thing to me that was kind of racist was you can’t wear chains outside your clothing… You wear a suit, you still could be a crook.”

While the dress code was intended to professionalize (and depersonalize) the NBA, it had the opposite effect: Stern soon presided over the most fashionable sports league in the world. Suddenly Dwyane Wade was coming down the arena walk-in tunnel in suits so shrunken they almost ended at his knees. Russell Westbrook attacked fashion like he did the hoop: with the awesome power and energy of a fireball who just happens to wear colorful thick-rimmed glasses and collared shirts with funky fish-hook prints. And the influence spread far beyond the hardwood. Not long after the NBA’s rule change, much of the menswear-buying world turned away from baggy clothing too.

In the years since, NBA players have become majorly influential in the way men dress. Now there are entire Instagram accounts dedicated to chronicling what NBA players wear. The Houston Rockets—who employ three of the most adventurous dressers in the league—roll out a literal red carpet for an arena walk-in that now more closely resembles a fashion show. Dressing well is now so fundamental to the game that players like J. J. Redick, who came into the league a year after the dress code was instituted, malign younger colleagues more “concerned with getting a pregame fit on Instagram” than basketball.

Outfits in Orlando may look similar to past Summer League looks.

In unraveling portions of the dress code, the NBA is waving a sort of white flag. In 2005, the league was unwilling to let players dress the way they wanted to. In 2020, the league is following the way fashion has changed over the past 15 years: Business-casual dress codes are now the norm at most offices around the U.S. (different surveys will tell you that’s true for anywhere from 50% to 79% of workplaces), and even the famously suited-up Goldman Sachs let its bankers ditch the suit in 2019. Stringent dress codes are even less important in the Orlando bubble, which is already asking a lot from NBA players who are forced to be isolated for months potentially. “This is the asterisk part of the season, and there shouldn’t be any rules,” says Kesha McLeod, an NBA stylist who works with players like James Harden and P. J. Tucker. “You have [players] here during a pandemic and they’re playing—that should be enough. You can’t now tell them they also have to wear a sport coat.” 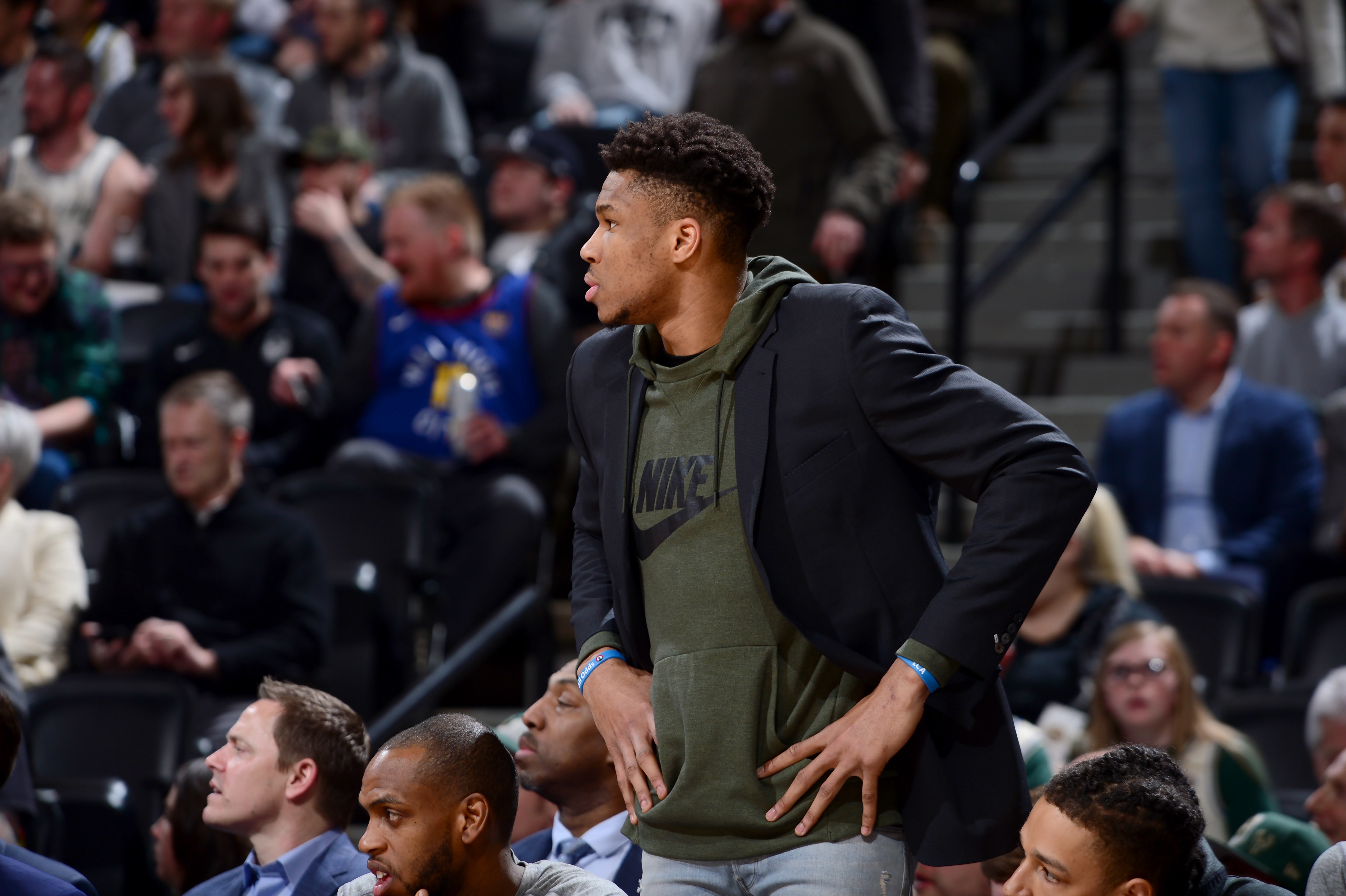