There’s never been a better time to start listening to the best podcasts for anxiety and other mental health issues. If you weren’t already dealing with some level of stress before the coronavirus pandemic, the current, uh, conditions of our existence might be serving as an introduction. And for those who have always dealt with this stuff, this new reality may be exacerbating things and disrupting the healthy coping mechanisms that keep everything manageable. A podcast won’t fix that, certainly. But some can, at least, offer wisdom, advice, and a sense of empathy.

Now, listening to a podcast is not a replacement for therapy or other forms of professional help. But a big part of getting through a tough time is trying our best to take care of ourselves by doing things like instituting healthy routines. And we’ve found listening to stories and interviews about how people cope with problems big and small can be an important part of our feeling-good tool kit.

So we talked to authors, therapists, and producers to round up the best podcasts for anxiety: the series and individual episodes that might help us make sense of what we’re feeling, find meaning in our lives, feel less alone, and learn how to reframe our own stories. We highly recommend listening while on a relaxing stroll: lace up your shoes, grab your favorite mask, and hit play.

No Feeling is Final

This six-part series explores the personal journey of the host, Honor Eastly, as she navigates her own mental health issues: anxiety, depression, and suicidal thoughts. “That sounds really really heavy, and it is. But it’s also strangely funny and heart-warming,” said Yowei Shaw, senior producer at NPR’s Invisibilia. Eastly uses creative approaches, like what Shaw calls ‘an externalized Black Mirror-esque ‘Voice’ that slaps Eastly around’ and a game show about trying to navigate the healthcare system. Kalila Holt, a producer of Gimlet’s Heavyweight, says that Eastly is able to show the messy nature of mental health struggles while presenting it in a way that listeners can easily digest. “You learn about this woman’s own struggles and the ways in which a diagnosis was both helpful and limiting. You get exactly how hard and confusing it is and are drawn into her experience.”

Listen on Apple; Listen on Spotify below.

This podcast, hosted by Jonathan Goldstein, is not a therapy show per se, but the premise is contending with specific moments in our lives that continue to trouble us. “It’s helping people deal with the same stuff that would come up in therapy in a different way,” says Holt. “It has to do with an obsession with the past and resolving unresolved moments––a lot of what therapy is about.” Goldstein is awkwardly humorous, ever-so-slightly melancholy, and dives in head first to empathetically guide people through uncomfortable and painful conversations and confrontations. Holt recommends two episodes from that show that relate explicitly to mental health. The first is “Dr. Muller,” which is about Goldstein’s former therapist, who he never quite had a breakthrough with, and who ultimately tells him to see someone else. Goldstein talks to other patients of hers while trying to determine what went wrong. Was it her? Or was it him? “It talks about the struggle to make meaning out of life, which is something everyone deals with,” says Holt. The second, “Christina,” is less explicitly about mental health, but speaks to those themes. It’s, again, about obsessing over a moment in time and being unable to let it go. For Christina, that’s a traumatic moment in her childhood where her foster mom made her quit the basketball team—the one place where she excelled and felt good—and she felt like her life never quite got back on track after that. “It deals with the stories we make of our lives, a very ‘therapy’ thing, and how to reframe what’s happened to you,” says Holt.

The Hilarious World of Depression

Listen on Apple; Listen on Spotify below. 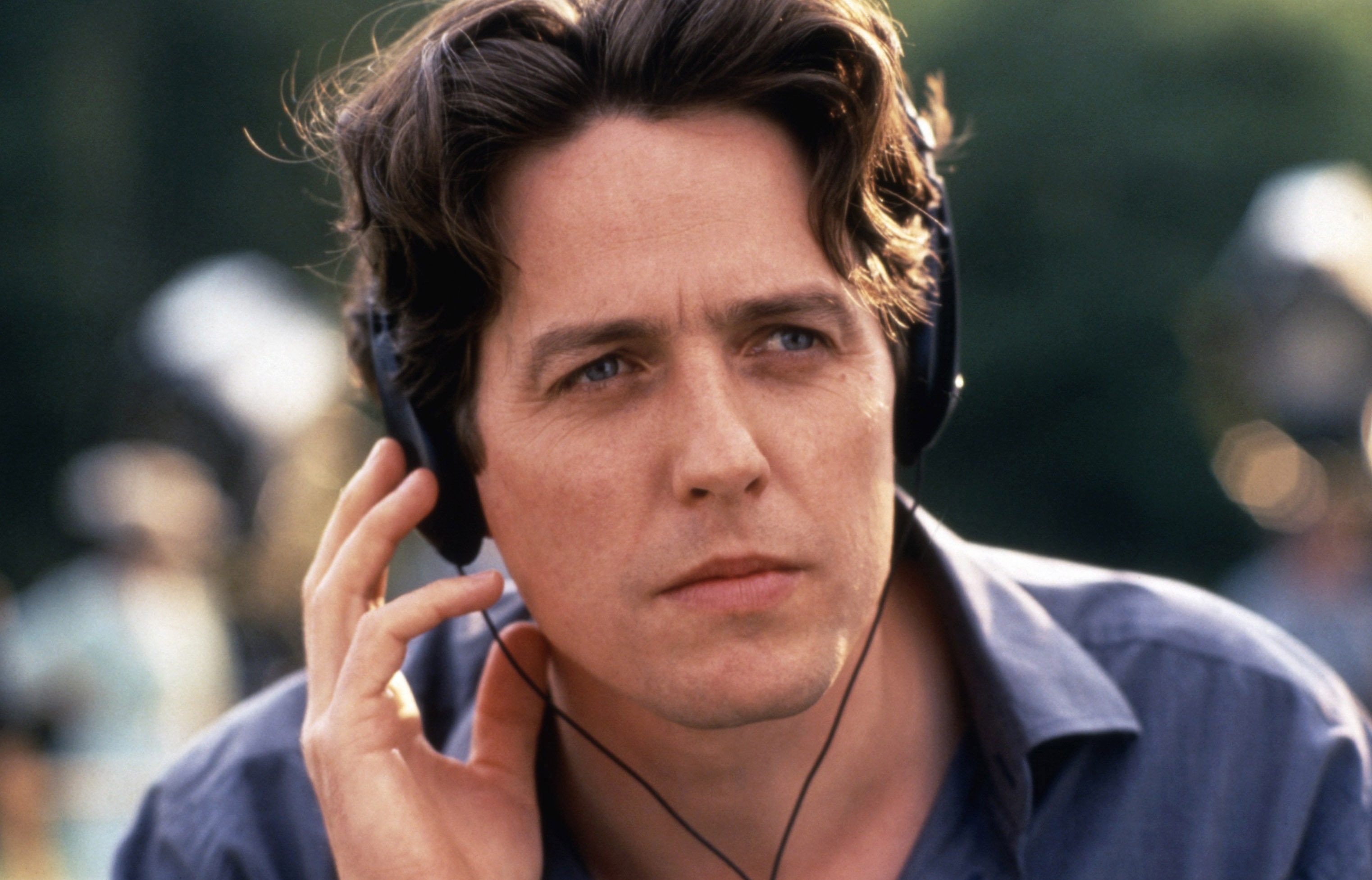